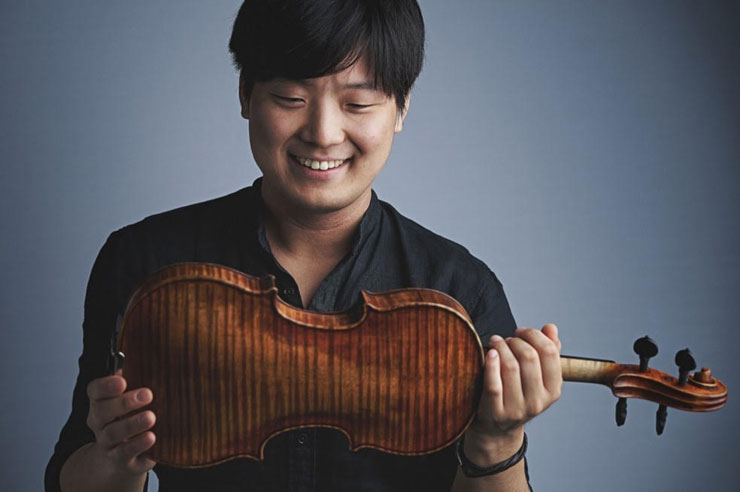 The South Florida Symphony Orchestra (SFSO) is launching its 2021-22 season first in Fort Lauderdale and then in Miami this week.

On Wednesday, Nov. 17, the orchestra performs at the newly renovated venue, The Parker, and on Thursday, Nov. 18 at Temple Israel of Greater Miami. Then, it's back to Maestra and Music Director Sebrina Alfonso's hometown of Key West on Saturday, Nov. 20. 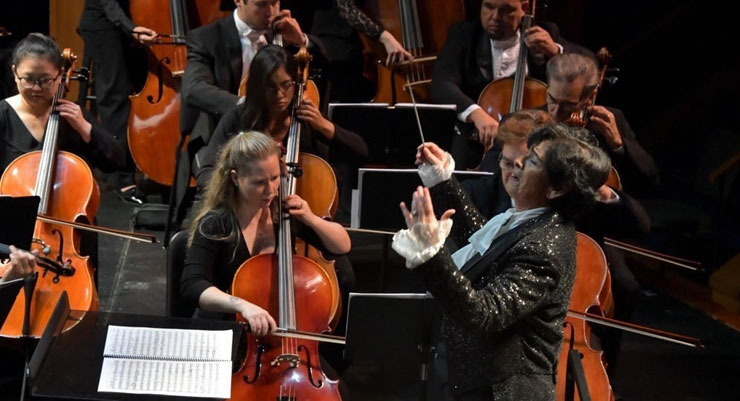 Kim returns to the SFSO stages to perform the father of nuevo tangoâs The Four Seasons of Buenos Aires, an unusual collection of individual tangos that form a remarkable whole. 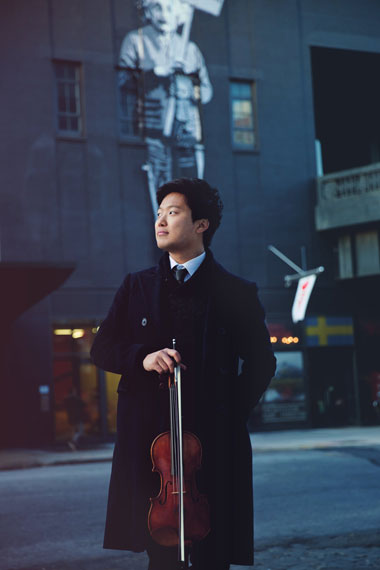 Called âincisiveâ and âcompellingâ by The New York Times, Kim, charmed the South Florida Symphony Orchestra audiences with his performance Brahms Violin Concerto in January 2020. Siwoo performs globally as soloist and chamber musician, and he is the co-founding artistic director of VIVO Music Festival in his hometown of Columbus, Ohio.

"I was born to parents who were running a music school in South Korea," he says on his website. "And thus, I began âplayingâ the violin at the age of two-and-a-half. I chose the violin because itâs portable - playing music was the fun, social thing to do in that school. My parents and I immigrated to the United States when I was five and settled in Columbus, Ohio. Thanks to my parentsâ dedication and sacrifice, I was able to study under great teachers at wonderful institutions."

He says now he is based in New York City and feels fortunate to make a living by performing solo and chamber music with "old and new friends."

"Music, for me, is a celebration of life and has the ability to bring people together, both spatially and spiritually. Iâm very grateful to lead a life in music," he says.

Siwoo received his undergraduate and graduate degrees from The Juilliard School where he studied under Robert Mann and Donald Weilerstein with full scholarship. He went on to complete a two-year fellowship with Carnegie Hallâs Ensemble Connect. Prior to college, Siwoo studied under Roland and Almita Vamos at the Music Institute of Chicago. 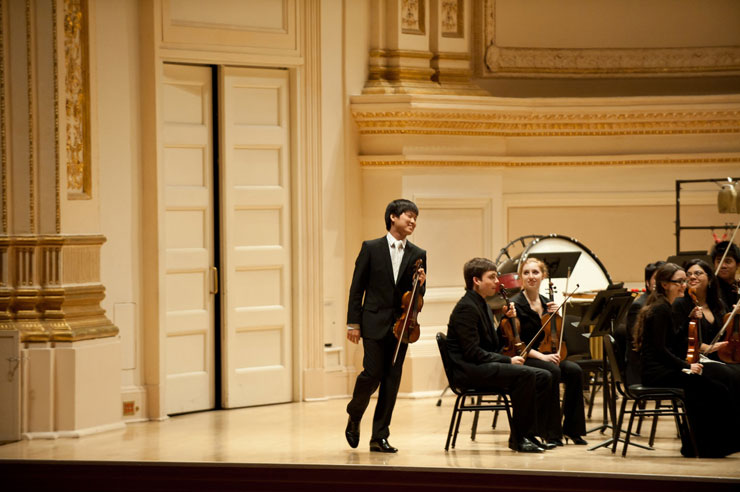 To see Siwoo perform is a treat, but also keep an eye on the violin he plays. It is a 1753 âex-Birgkitâ Giovanni Battista Guadagnini violin on generous loan through Rare Violins In Consortium.

Upcoming concerts will include Masterworks II: Handelâs Messiah on December 1 and 4; Masterworks III: Tchaikovsky and Gottsch Princess Yurievskaya â world premiere on January 19, 20 and 22; Masterworks IV: Mozart, Mendelssohn and Rossini on March 23,24 and 26 and Masterworks V: Beethoven, Copland and Bach on April 27 and 28. 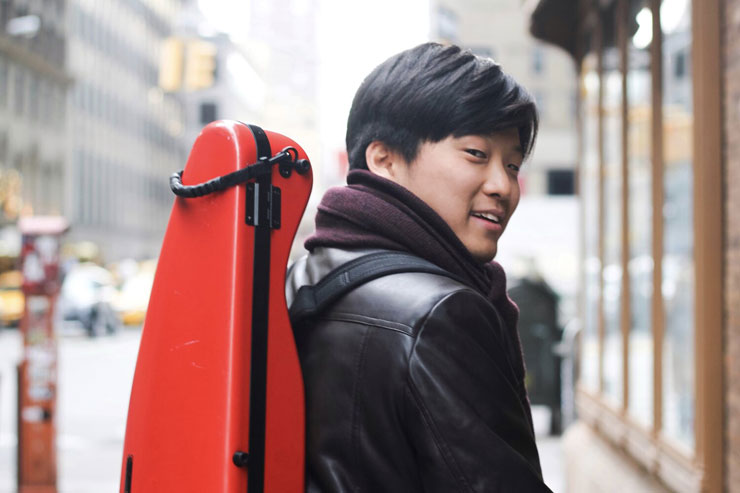 Tickets start at just $15 for individual concerts at The Parker in Fort Lauderdale with five-concert subscription packages starting at $99.

Additional health and safety concert attendance protocols can be found on the site. Student tickets and group rates are also available by calling (954) 522-8445 or emailing info@southfloridasymphony.org.