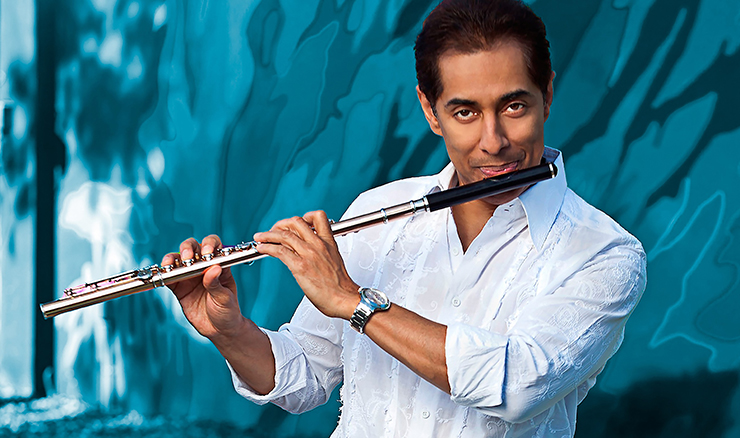 Inside the historic landmark, the Spanish Monastery in North Miami Beach, flutist Nestor Torres will be performing what he says are "uplifting holiday songs."

His last performance there was almost four decades ago in 1983.

Known for his multiple Grammy Award winning albums and concert tours, Torres with a trio of bass guitar, drums, and piano, will star in a live âJazz Holiday Showâ in a benefit of the Ancient Spanish Monastery Foundation to take place on Sunday, Dec. 13 at 7 p.m. inside the monastery.

The show will also be streamed live online at spanishmonasteryfoundation.com.

With a collection of holiday and contemporary songs, Torres said that COVID-19 protocols will be followed to keep everyone safe, while still being able to take part in the festivities.

âEveryone will be safe as the musicians will be social distanced as will the audience,â he said.

Patrons at the event will wear masks, enjoy the music, food and an open bar, while also being invited on a tour of the Spanish Monastery.

âThe Ancient Spanish Monastery is aesthetically beautiful and a past medieval experience. Our guests are excited about the combination of Nestorâs rhythmic and melodious sounds featured in our beautiful, natural environment,â added Greenleaf.

Born and raised in Puerto Rico, the 63-year-old Torres has built his repertoire both as a classical and jazz flutist. After moving to New York at age 18, he recorded 15 albums, winning the Latin Grammy Award in 2001 for his album âThis Side Of Paradise.â

Torres has been a South Florida resident, relocating to Miami from New York in 1985. His many South Florida highlights include performing in concert for the Dalai Lama at Temple Emanu-El of Miami Beach in 2010 and joining the faculty of music at Florida International University, founding its School Of Musicâs first charanga ensemble. 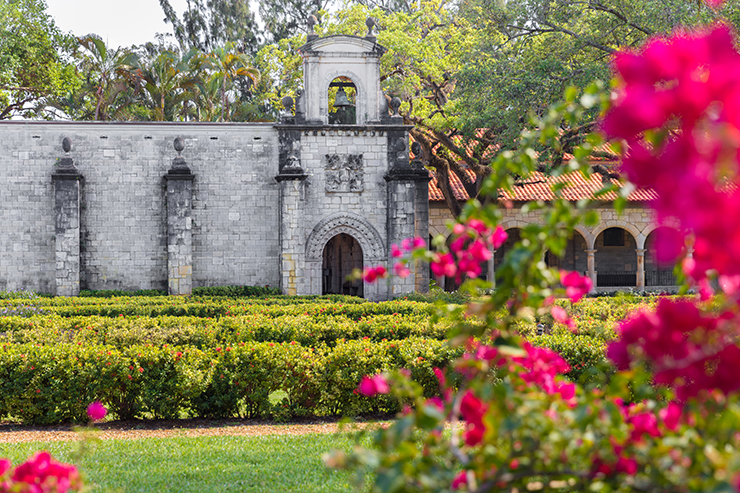 âI consider South Florida as home for me now and love the environment of The Ancient Spanish Monastery,â said Torres.

The Ancient Spanish Monastery traces its roots back to its original construction in 1141 in Spain. In 1925, William Randolph Hearst purchased the Cloisters and the Monasteryâs outbuildings. The structures were dismantled and then put together, stone by stone, and shipped to New York.

The Monastery was eventually restored and moved to its Florida location in 1964 by Colonel Robert Pentland Jr.

The Ancient Spanish Monastery is home to the parish, Church Of St. Bernard de Clairvaux , a congregation of the Episcopal Diocese Of Southeast Florida.

The Ancient Spanish Monastery Foundation, 16711 West Dixie Hwy. in North Miami Beach presents âJazz Holiday Showâ with flutist Nestor Torres and musicians in a 75 minute concert of holiday and jazz music on Sunday, Dec. 13 at 7 pm. Tickets are $100, includes food, an open bar and a tour of the Ancient Spanish Monastery. Tickets are $25 for the live virtual concert. For more information and tickets, call (305) 610-3567 or go to www.spanishmonasteryfoundation.com.