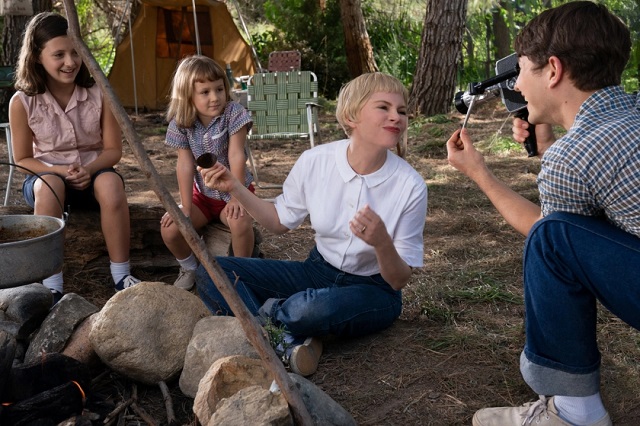 A crowded movie theater audience got a sneak peek at Steven Spielberg's newest film, "The Fabelmans" with a special guest in the house.Â

Steven Spielberg directed "The Fabelmans," which is his most personal work to date, and also co-wrote the film along with Pulitzer Prize-winning playwright Tony Kushner. It is a semi-autobiographical story loosely based on the celebrated Academy Award-winning filmmaker's childhood and adolescence.

Opening in South Florida theaters on Wednesday, Nov. 23, the film is expected to be an Oscar frontrunner in multiple categories. It stars Gabriel LaBelle as a 16-year-old aspiring filmmaker. Joining him in the cast is four-time Academy Award-nominated actress Michelle Williams, along with Paul Dano, Seth Rogen and Oscar nominee Judd Hirsch.

NancyÂ SpielbergÂ Â is portrayed in the film by newcomer Sophia Kopera as the fictional Lisa Fabelman. Nancy is also a filmmaker who has produced several films and runs Playmount Productions, theÂ SpielbergÂ family production company.

During the introduction of the film, Nancy told the audience a personal story: "Several people have said to me, 'Aren't you afraid to have the world see your family's dirty laundry?' " 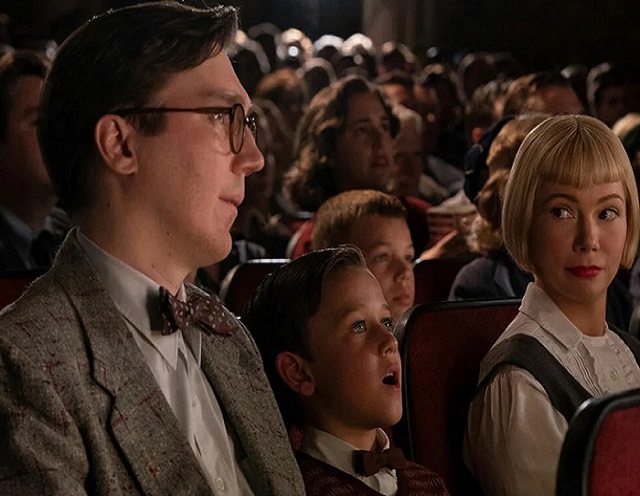 She responded, "I'm not afraid. I think it's because I'm so proud of my family. What you will see is a story about a family that I think is so unique to me, but you will probably find it so universal, because every family is complicated, every family has its soiled laundry, or the cracks in it."

Nancy was joined in the expanded conversation following the film screening by Igor Shteyrenberg, the Miami Jewish Film Festival's executive director.Â Â While taking questions, she mentioned it was her seventh time watching the film, and that making it was very cathartic and very therapeutic for her brother.

"We were in a family chat, and he would ask a question to refresh memory, and we would all start to fill in the details, so it's very cathartic (for him), as it is for me in the process of watching it and pulling out the pieces that really hit home," she said while answering a question from the screening's audience.

Another person ask if there was anything in the film that she didn't want included and Nancy asserted that she was comfortable with everything in "The Fabelmans." 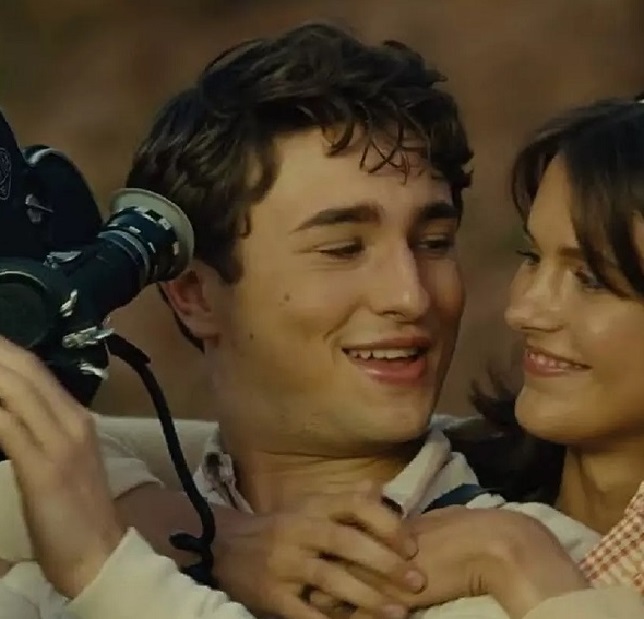 "There are things that felt uncomfortable because I'm seeing something that I experienced as a child, so I'm having that reaction, but I'm now 60-something and mature, and I'm viewing this through adult eyes and understanding there are heartbreaks and there are pains and families that have these problems, so there was nothing that I said don't put in there," she said.

Among the documentariesÂ NancyÂ SpielbergÂ has worked on include "Above and Beyond"Â Â and "Who Will Write Our History," both of which won Audience Awards at the Miami Jewish Film Festival.Â

Shteyrenberg described the presentation as "a night we'll never forget." 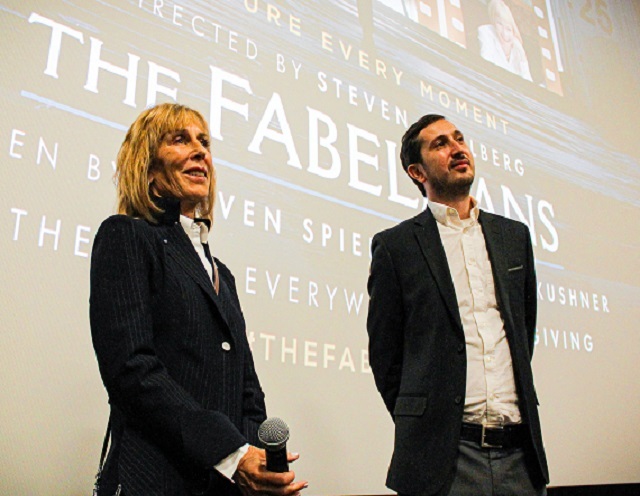 Nancy Spielberg and Miami Jewish Film Festival Executive Director Igor Shteyrenberg at a special screening in Aventura of "The Fabelmans."

Â "We're so grateful toÂ NancyÂ SpielbergÂ and her incredible generosity, as well as the hundreds of friends, fans and supporters who made the night so completely perfect," Shteyrenberg continued. "It was something you could only experience in a packed theater. It was movie magic for the soul."

VisitÂ miamijewishfilmfestival.orgÂ for more information on the festival, which returns for its 26th edition from Jan. 12-26, 2023 as a hybrid event featuring in-theater and virtual film premieres.