Ladies and gentleman, put on your gowns and your black ties and host a watch party. The Carbonell Awards is having a virtual awards ceremony on Monday, Aug. 3 at 7:30 p.m.

Yes, we are happy that this storied theater institution won't be halted by COVID, but weall know the Carbonells, for those of us who plan our social calendar around it, is about the gathering outside. the photographs, the cheek kisses, where it feels like a night at the Kodak Theater Oscars, is as magical as the ceremony itself. 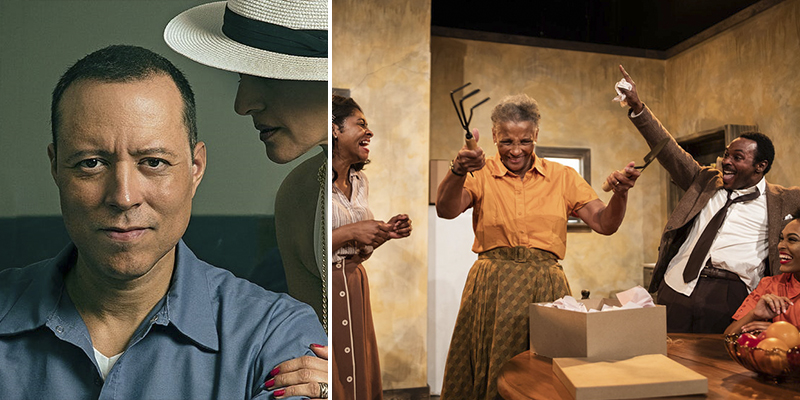 But, we're not complaining. I will be donning my gown anyway.

So, now on with the details: The 44th awards ceremony will be viewing through the Carbonell's Facebook page and website hosted through the YouTube Channel of the Broward Center for the Performing Arts.Â

The live ceremony was postponed, scheduled for April 6, due to the coronavirus pandemic.

The virtual ceremony is being produced by Caryl Fantel and Alysa Fantel of Fantel Music.Â 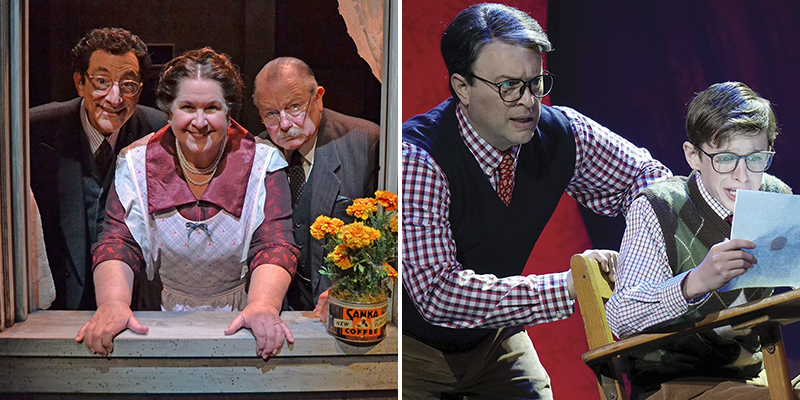 Four special honors, including the prestigious George Abbott Award, will also be presented.