Miami Jewish Film Festival Director Picks Ones Not To Miss

There are more than a few donât misses this year at the Miami Jewish Film Festival, says its new director Igor Shteyrenberg.

The 17th Annual MJFF, which runs from Jan. 23 to Feb. 3 at theaters all across Miami, South Beach, North Miami Beach, Coral Gables, and Miami Shores, began as a vision in 1996 of the Center for the Advancement of Jewish Education (CAJE) "to bring the finest Jewish themed films from around the globe to Miami." 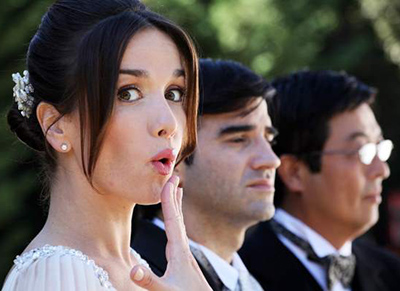 "We promote the festival as a âdestination event,â encouraging visitors and residents to enjoy both the festival program and the many other attractions that Miami has to offer," says Shteyrenberg.

MJFFâs director is proud of the lineup of this yearâs festival, his first as director. "Weâve certainly outdone ourselves," he says proudly. There are 30 films from 20 countries represented and Shteyrenberg says the selection of the films was a daunting task, but there were some "guiding principles" in the selection: "Quality of choice, ease of use, and accessibility of the overall festival. We want to give Miami film lovers access to great films that they wouldnât necessarily see in everyday cinemas. Itâs an opportunity to bring them cultural experience and insights that might allow them to look at people, communities and the world in perhaps a more interesting or enlightened way." 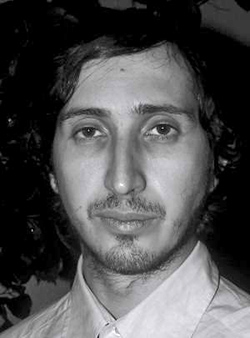 The festival celebrates the 30th anniversary of Woody Allenâs Broadway Danny Rose (Bill Cosford Cinema, Coral Gables, 8 p.m., Sunday, Jan. 26). "It will be presented in a gorgeous 35mm print on the exact day it premiered 30 years ago," says Shteyrenberg. The film will be hosted with an introduction by Oscar-nominated director Whit Stillman (Damsels in Distress, The Last Days of Disco, Metropolitan), who has been called "The WASP Woody Allen" because of his films that are loaded with anxious types and wordy dialogue, among other similarities. Danny Rose fans and Allenphiles are invited to join Stillman for an extended conversation after the screening.

Another Shteyrenberg donât miss pick? "We are honored to be presenting the Florida Premiere of Closed Season (Monday, Feb. 3, 3 p.m., Frank Theaters Intracoastal, North Miami Beach) , which the director calls: "an erotically charged and powerful World War II drama that has received great critical recognition and international awards. Itâs a sleeper hit, for sure," he says. 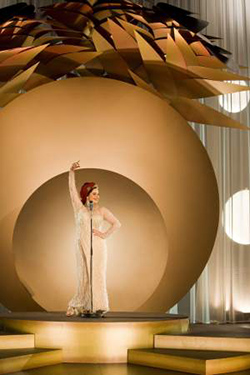 And, another Florida premiere, When Jews Were Funny (Wednesday, Jan. 29, 8 p.m., Regal Cinemas, South Beach) which traces the history of Jewish comedy and features some of Americaâs most successful and influential comics including Howie Mandel, David Steinberg, Shecky Greene, and Gilbert Gottfried, who examine the history of Jewish comedy from the Catskills to the present day. The film will be shown Jan. 29, which is MJFF Tribute Night with the Tribute Award being presented to Ellen Wedner, who was director of the Miami Jewish Film Festival for a decade since 2003. 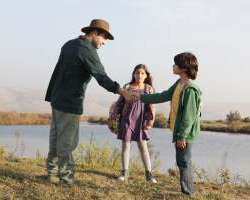 "Ellen brought a huge variety of compelling, intelligent, and wonderfully engaging films to our community," says Shteyrenberg. "We are honored to be presenting her with the award and look forward to celebrating this momentous night with her." Wedner is now director of the Palm Beach Jewish Film Festival.

The opening night screening also has a comic theme with the film When Comedy Went to School, with Robert Klein narrating the documentary about Americaâs greatest generation of comedians from Jerry Lewis to Jerry Stiller. The opening night reception at 8:30 p.m. on Thursday, Jan. 23 at O Cinema, Miami Shores, features live music, food and complimentary drinks, courtesy of LâChaim Kosher Vodka. 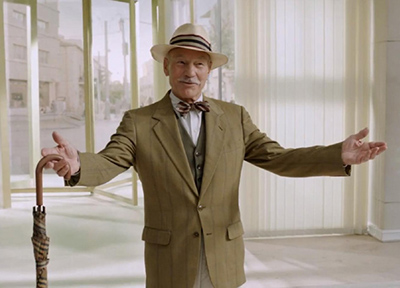 "The free screening for families helps make MJFF totally inclusive and provides the privilege of this experience to as many people as possible," says Shteyrenberg.

The family screening is a continuing part of expanding the festivalâs platform, according to the director."MJFFâs mission is not simply to promote inclusive film content; we are also about promoting inclusive audiences. This is not a festival simply for Jewish people, itâs for everyone."

The Miami Jewish Film Festival runs Jan. 23 through Feb. 3. For a complete schedule, go to miamijewishfilmfestival.com. Adult tickets in advance are $13, students and seniors $11, members $9. Rush Line tickets are available for $13 (non advance ticket holders can buy tickets at the box office an hour before start time, but seats are not guaranteed; first come, first serve only). To purchase tickets, 1-888-585-3456 or www.miamijewishfilmfestival.com.