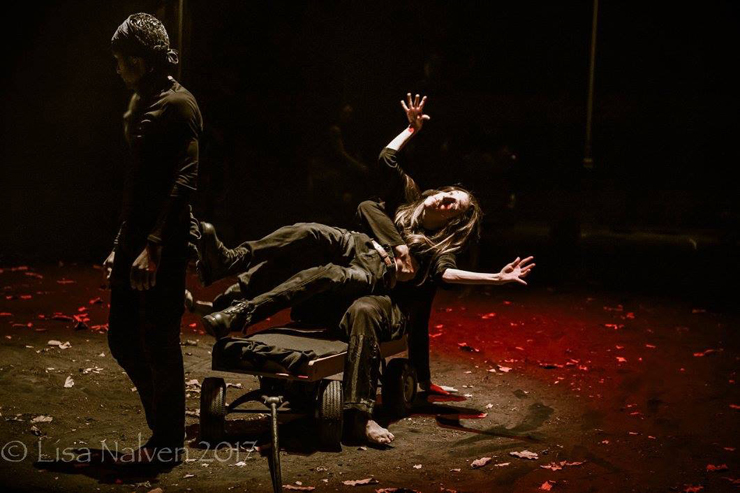 "Scrutiny: Â the act of carefully examining something especially in a critical way." (Merriam-Webster dictionary)

The Karen Peterson Dancers, under the guidance of director and founder, Karen Peterson, presented an evening length work entitled "Scrutiny: The World Gone Astray" at the Miami-Dade County Auditorium On-Stage Black Box last weekend. The KPD is a mixed ability company, i.e., dancers are physically abled and disabled, that has been in action since its inception in 1990.Â With the Americans with Disabilities Act (the ADA), the worldwide acknowledgement that physically integrated dance became a necessary and viable part of the larger dance community, and mixed ability companies began finding their voice throughout the world. To this end, the presentation of "Scrutiny" was as much a dance performance of idea and thought as it was about mixed ability dance. 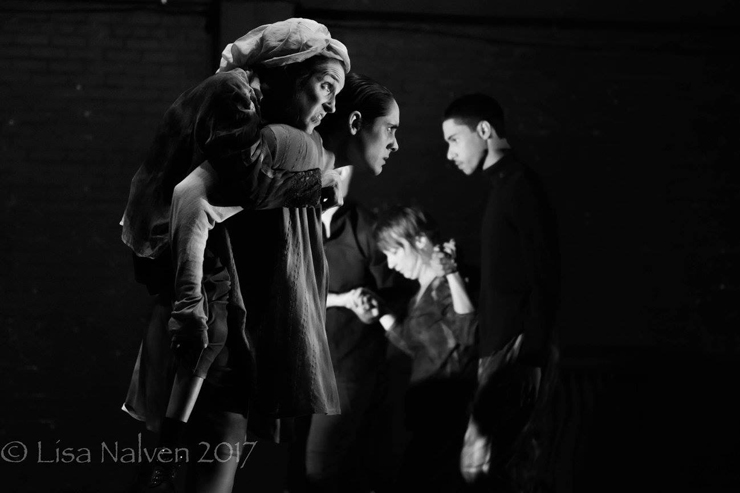 A dimly lit stage covered in dirt and strewn with leaves revealed two mounds draped with people. It was not clear if the dancers were disabled or not, something that was prevalent throughout the piece. Everyone was a viable participant in their various incarnations of movement.

Peterson, who choreographed the first section, was bold in her statement and use of dancers' bodies. Dancers with and without disabilities were rolled on the floor, turned up-side down, bent, and folded, with seemingly little care for the angst or comfort that was perceived. It was gritty and uncomfortable. Dancers were dragged or carried, struggling and searching. It looked like an apocalypse had occurred. There was a feeling of a world gone astray (as we sometimes feel in this political atmosphere). Or perhaps the emotion was to be evoked that we take for granted what it is like to be in our own skin. Dancers Katrina Weaver and Rebecca Pelham were supportive and caring in a duet of their vehement and turbulent search for identity. 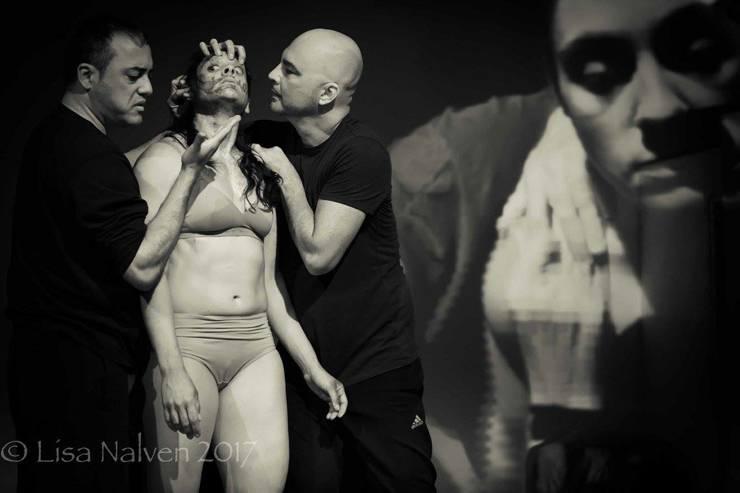 The stage became randomly lit with flashlights using choreographed blackness leading into piercing light displaying both horror and intensity. The dramatic and daring John Beauregard was a featured light master and a silently screaming actor. The stellar video by Maria Lino thankfully broke from the reality of the stage. The video could have been a performance of its own. Vividly connecting or enhancing the dance, the video gave a sense of comfort and calm. Evoking turmoil in the constant rolling and searching, there was ease in its intangibility. An entire segment was on feet. How important are feet? What is it like when you cannot use them?

Performer, Weaver, choreographed section two. It was a bleak and raw look at a woman fighting to have a voice, but never quite getting there. The immobile and numb victimized woman, played by Weaver, was manipulated, undressed, and poked by the three surrounding men. Dirt became a metaphor for the futility and powerlessness that she felt. 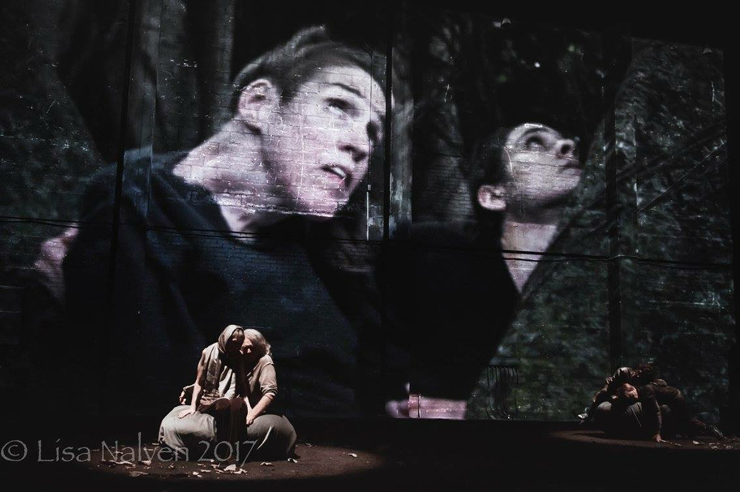 A collaboration with Viennese Lizart Productions gave us Elizabeth LÃ¶ffler and chair dancer, Cornelia Scheuer in a segment choreographed by the team of Peterson, Weaver and Juan Maria-Seller. While LÃ¶ffler walked with assistance back and forth across the stage, Seller and Weaver did the same and looked the same, mimicking her movement, her body language. They all seemed to be one. Scheuer, meanwhile, did her own arm dance with a subtle smile.

The two powerful women seemed at home being themselves, without judgement. Seller and Loffler wove a duet that was intimate and sensitive.

Marjorie Burnett, a Peterson veteran, was the focus in section four choreographed by Seller. In a role that was performed by Peterson on the prior night, Seller had a monologue dance on a sofa. His seemed to be turbulent and torn, running in circles, never settled. Seller is credited with pushing the envelope as to what maneuvers can be done with the dancers and how far to go. It was seen here in the almost harsh duet with Burnett who was maneuvered ardently and forcibly, though with tenderness that carried through to the end of the evening. Seller was heartbroken.

"Scrutiny" was not a performance to "like." It wasn't built to be "likeable." It was beautifully done, with impeccable lighting by Gary Lund and absolute commitment from all the participants. The performance opened perceptions to alternative ways of doing conventional things. Peterson dares to do things differently. She challenges the dancers and audience to alter the rules and to never take for granted what is.

Find out more about Karen Peterson Dancers at www.karenpetersondancers.org/Â 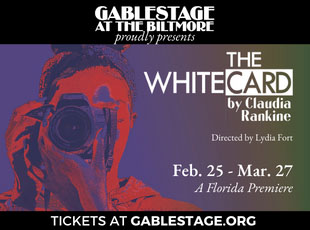 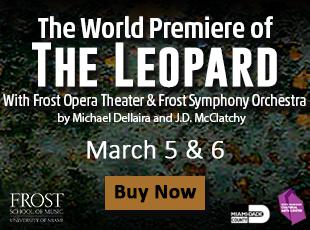