Adam Ant Comes To The Fillmore

'Friend or Foe' Played In Its Entirety 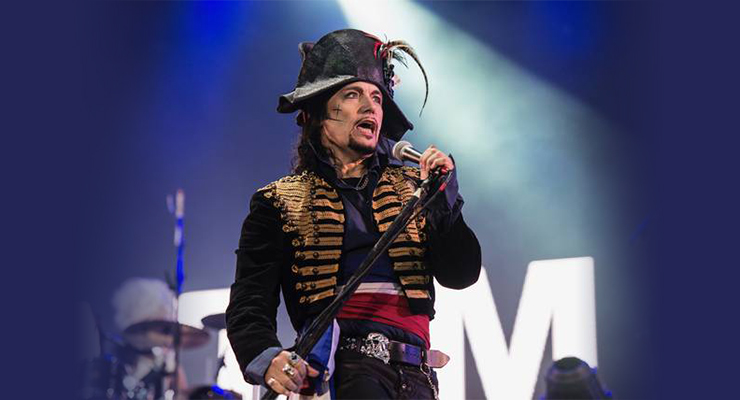 Ant fans are nuts for Adam. They want to know every detail like the aforementioned above. On Sept. 4, he kicked off an 18-stop tour, "Adam Ant Performs the Hit Album Friend or Foe in Its Entirely and Other Favourites." And, Miami Beach, gets Adam in his last tour stop on Tuesday, Oct. 1, at The Fillmore, Miami Beach. The "Friend or Foe" album was Adam's first release as a solo artist and included three hit singles. The massive hit "Goody Two Shoes" reached No. 1 in the UK, was also No. 1 in Australia and hit No. 6 on the USA Billboard Chart.

"Friend or Foe," the single, was another Top Ten hit in the UK while "Desperate But Not Serious" was the album's third UK smash.

"Friend or Foe," his most successful solo album to date, made No. 5 in the UK and was certified gold album status on both sides of the Atlantic after selling more than 100,000 copies.

In the United States, the album reached No. 16 on the Billboard album chart and turned Adam Ant into a household name, resulting in a Grammy nomination for Best New Artist, but perhaps more importantly, he received an MTV Award for "Sexiest Man Alive."

He told Pollstar in an interview in 2012 about that award:

"I didn't get a trophy for that. There was no presentation," he laughs. "I think at that stage MTV was a baby, but it did certainly have a great deal to do in breaking me into America. People got to see me. But I thought it was a double-edged sword. I always thought it was absolutely vital to show you can play live. But I mustn't grumble. It's lovely to get any kind of award." 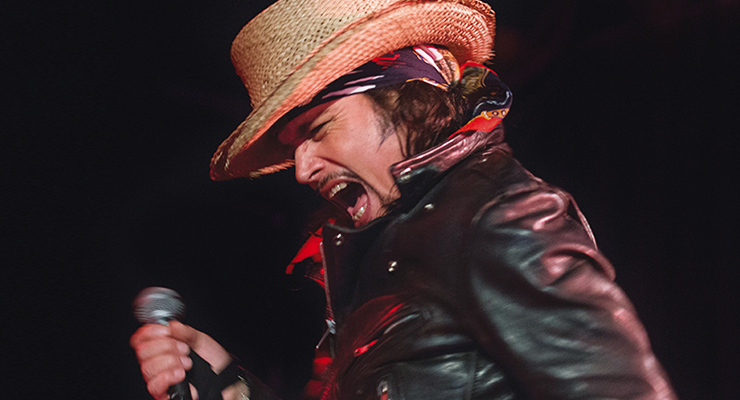 But he did combine sexiness and rock 'n' roll, earning him the nickname Prince Charming, and The Dandy Highwayman.

Born in London, England, as Stuart Leslie Goddard, on Nov. 3, 1954, his first gig was playing bass in pub rock group Bazooka Joe, a group that is now in punk history for being the headliners when the Sex Pistols played their first concert on Nov. 5, 1975. Rumor has it, that when Goddard saw the Sex Pistols, he decided he should form his own band.

From his early punk days in London to his explosion on the world stage that would lead to him becoming an icon, Adam Ant's musical career spans the course of nine albums and 22 chart-topping singles worldwide. At one point, Adam had eight singles in the UK Top 40 in one week.

His 1979 debut album "Dirk Wears White Sox" was the first number one album in the UK Independent Albums Chart.

On its day of release, the smash hit single "Stand and Deliver" went straight to #1 and remained at the top spot in the UK singles chart for five weeks, earning Adam two prestigious Ivor Novello Awards for Best Songwriter of the Year and Best British Record.