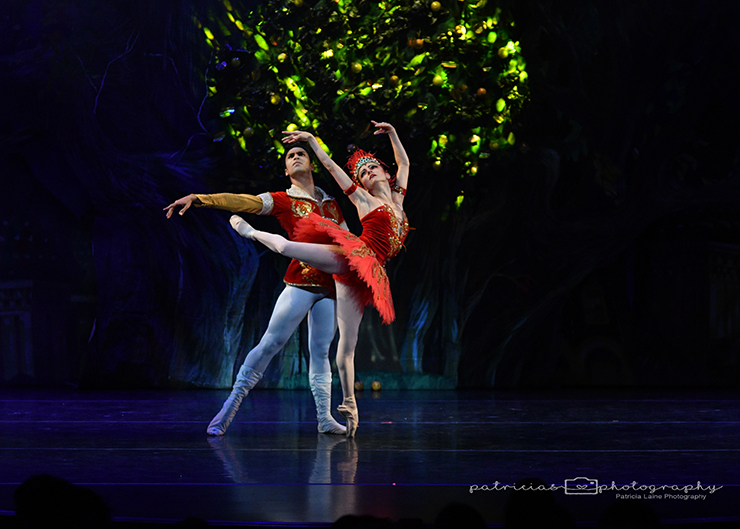 Arts Ballet Theater, under the artistic direction of Vladimir Issaev, presented a lavish and colorful program at the Aventura Arts Center in the opening performance of the 2018/2019 season. Presenting such a performance is not an easy endeavor when funding for the arts has been cut in Florida. Re-purposed sets and costumes, a committed team of helpers and talented performers all united together under the direction of Issaev (and executive director Ruby Romero-Issaev) to present a program that carried the âmagic of the theaterâ in production value, lighting, and technical prowess.

The ballet company performs its program again on Saturday, Oct. 13 at 7:30 p.m. the Broward Center for the Performing Arts.Â

Two of the three ballets on the program, âLe Spectre de la Roseâ and âFirebirdâ were originally choreographed by Michel Fokine for the Diaghilev Ballets Russes when the company appeared in Paris in the early 1900s. At the time, Diaghilev was pushing parameters by introducing color, flamboyance and a new style in choreography that had not been seen. Today, that choreography, which has since been augmented or redone, is certainly not new to the eye or edgy in approach

âLe Spectre de la Rose,â (1911) is a simple duet. Languorous and dreamy for the female who is partnered by the âessence of a rose.â It is a difficult role for the male. It was originally created for Vaslav Nijinsky as a showcase for his superb athleticism, artistry and huge jump. Isumi Masaki was a gentle young girl dancing with a technically clean Taiyu He. While somewhat tentative in his movements, his lines were clear. With more confidence, a stronger personna could match his technical execution. 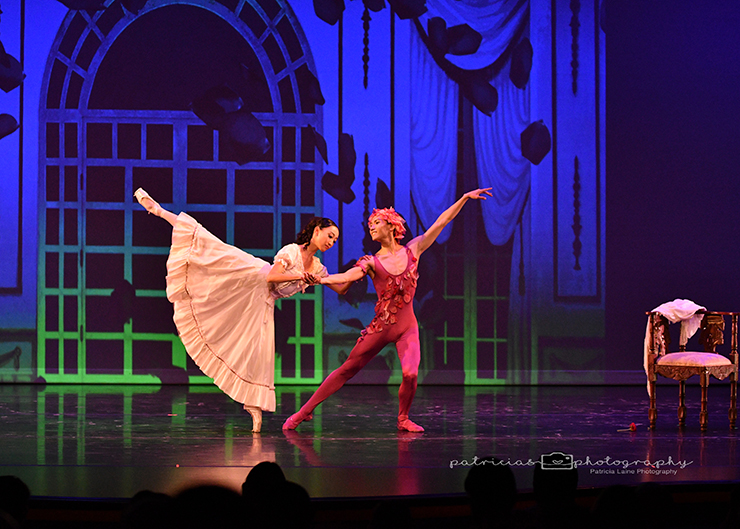 The full company was seen in Vincente Nebradaâs 1983, âPentimentoâ to excerpts of Bachâs Four Suites for Orchestra. Pentimento, used in painting, refers to an underlying image or layer that shows through a painting as evidenced by traces of previous work. As applied to this dance piece which started very simply and austerely, we see the ballet build as layer upon layer of costume, solos, couples and characters develop until the end, when everyone is totally attired for a brilliant masked ball.

âPentimentoâ was a showcase for the dancers of ABT allowing each company dancer an opportunity to execute the complex Nebrada choreography. There were times that the intricate costuming became a distraction, especially in some of the more difficult male passages, but there was a definite look and style in presentation. Standouts were Masaki and He, previously seen in âSpectre.â The security and aplomb that He exhibited in âPentimentoâ would have served him well in âSpectre.â Mary Carmen Catoya is always a pleasure to watch, Ayami Sato was intricate and lovely, and Lusian Hernandez remains a stand out with her flashy technique and dynamic presence. Each of the men delivered their solos with assurance, style and a diverse mix of techniques.

To close the program was âFirebirdâ choreographed by Issaev based on the original synopsis. 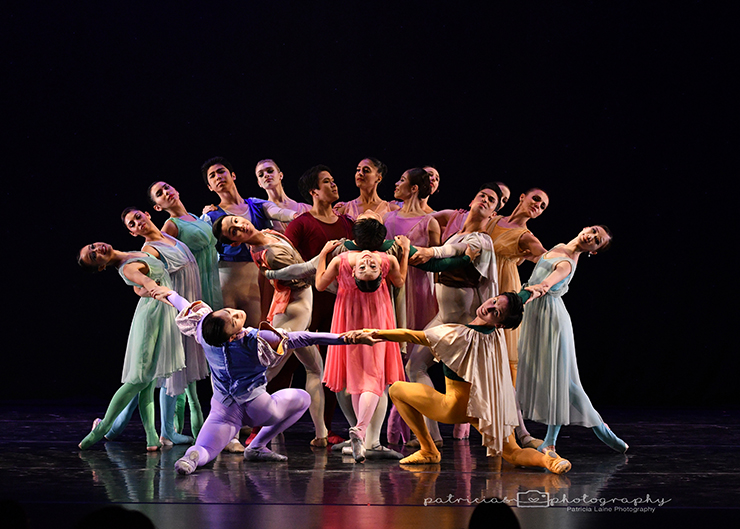 Featuring Catoya as the Firebird, Johnny Almeida as Prince Ivan, Janis Liu as Princess Vasilisa and a dynamo, Katschei played by Keisuke Nishikawa, the audience was thoroughly entertained with this magical Russian fairy tale. âFirebirdâ was an apt vehicle for Catoya to display her maturity and charisma. She flitted about the stage confidently until caught by a dashing Almeida. An intricate pas de deux ensued. The great monsters and volumes of children filled the entire stage to create a demonic forest.

While the company dancers carried their roles with integrity, this professional performance became more of a recital as the students from the school joined forces in the latter part of the âFirebird,â though their smiles and enthusiasm were endearing.

In a very challenging financial time, it is wonderful to see what can be produced with a smart use of resources. Would that this financial void will not affect the arts in the future.