Legendary 'Godfather of South Florida Theater' Passed Away in April 2020

There were tears, but there was laughter, too, as family, friends, and members of the South Florida theatre community gathered to celebrate the life and legacy of Joseph Adler, legendary producing artistic director of GableStage, who passed away in April 2020. 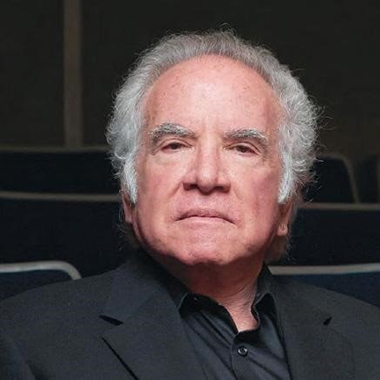 Adler, who theater critic Christine Dolen called the "godfather of South Florida theater," was lauded as a talented, innovative director who loved pushing the envelope, exploring dark themes and embracing uncomfortable subjects in the plays he directed.

âHe wanted to inspire people to have an opinion,â said Adlerâs son, Noah.

Noah also said his father loved movies, especially Westerns, and admired John Wayne and John Ford, even though the actor and director shared conservative political views, the opposite of Adlerâs beliefs.

âMy father admired them because they were rugged individualists who fought for their principles,â said Noah.

Adler was remembered for how he loved to argue and debate, and for his passion for standing up and fighting for causes he believed in. One way he did that was turning the preview performance of each show into a fundraiser for organizations including the ACLU and Planned Parenthood.

âA teddy bear driving a Mack truckâ is how actor Avi Hoffman said his wife, actor Laura Turnbull, described Adler, who was lovingly known as a curmudgeon. Yet, he was also known for his unwavering support and desire to nurture younger theater artists and companies in many ways, which included making GableStage available for readings and short runs of plays.

Adler was celebrated for generosity and support of the South Florida theater community, his dedication to hiring local talent, and someone who frequented other performing arts companies throughout South Floridaâs tri-county area. He wanted to see and support the work done by the companies and actors outside his own venue. 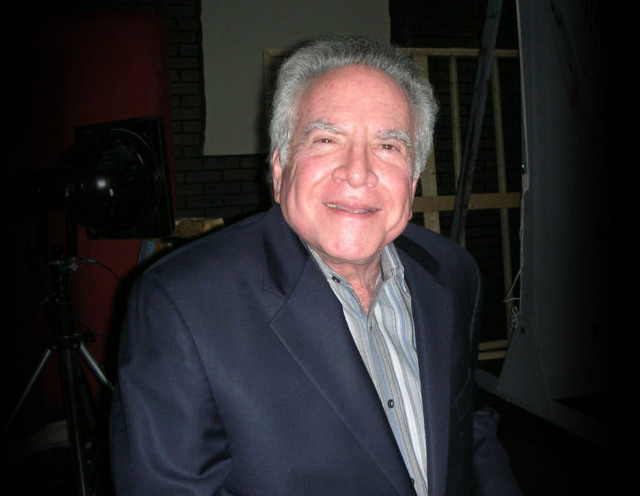 Actor Gregg Weiner served as emcee for the evening, which took placeÂ  on Sunday, Dec. 12, in the Alhambra Ballroom of the Biltmore Hotel, where GableStage is located. Weiner, who appeared in numerous shows at GableStage, had come to the gathering directly from the final performances of "The Price," which was about to open in 2020 when the pandemic lockdown began. Bari Newport, GableStageâs new artistic director, directed "The Price" paying close attention to Adlerâs notes for production.

Many GableStage alums took the stage to share their memories of Adler. Actors Patti Gardner and Margot Moreland tag-teamed on a clever bit. Gardner read her tribute to Adler, which incorporated the titles of 40 GableStage plays, and each time a title was mentioned, Moreland held up a photo of Adler attached to a stick.

Frequent GableStage actor Elizabeth Dimon paraphrased Arthur Millerâs "Death of a Salesman" by opening her tribute, saying, âAttention has finally been paidâ and then speaking of Adlerâs generosity.

GableStage veteran Angie Radosh shared her memory of a dinner, sitting across from Adler and playwright Terrence McNalley. It was during the run of GableStageâs production of McNalleyâs play, "Mothers and Sons," and she said she watched Adlerâs expression as McNally told the director that he had found nuances in the play that the Broadway production had missed.

Many of those who spoke lovingly recalled Adlerâs phone conversations, punctuated by profanity while driving on I-95, how he loved dropping the f-bomb, and his walk-and-talk conversations with actors and friends.

Maribeth Graham fondly recounted one of those walk-and-talks, in which Adler offered her a part in "The Adding Machine," by telling her the other actors â his first and second choiceÂ â who had turned down the role.

There were musical tributes as well, even though many pointed out Adlerâs well-known disdain for most musicals. Graham and Barry Tarrallo performed a duet of John Lennonâs "Imagine."Â  Irene Adjan sang the Eaglesâ classic "Desperado," accompanied by Caryl Fantel on piano. Karl Urban sang Stephen Sondheimâs "Take Me to the World," and his sister, Ari Urban played a classical piece on the violin.

What came across over the course of the two-hour celebration was a portrait of a man passionate about theater and causes he believed in, who lived life with a full and loving spirit.

GableStage seeks to raise $1 million in Adlerâs honor, with many naming opportunities available in the campaign.

For more information and to contribute to Joseph Adler: A Legacy, visit GableStage.org/legacy.