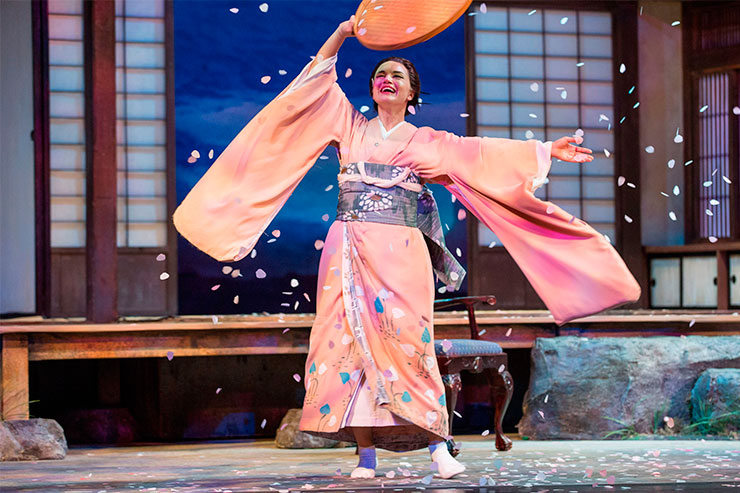 Florida Grand Opera's 2019-2020 season in Miami and Fort Lauderdale, its 79th season includes Mozartâs masterpiece, "Don Giovanni"; back by popular demand, Pucciniâs "Madama Butterfly"; Verdiâs Italian classic, "Rigoletto" and the Miami premiere of Cimarosaâs "Il Matrimonio Segreto (The Secret Marriage)". Miami performances will be the Adrienne Arsht Center for the Performing Arts and Fort Lauderdale performances will be at the Broward Center for Performing Arts. 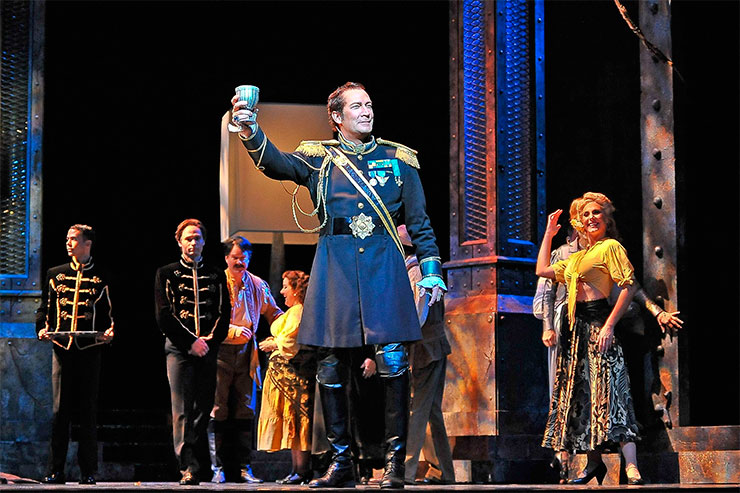 "Don Giovanni" is the story of the worldâs greatest lover, Don Juan, a young, arrogant, and charismatic aristocrat, who will stop at nothing to fulfill his ravenous lust. But when a midnight seduction ends in murder, Don Giovanni soon finds himself pursued on all sides by those he has wronged in the past. This masterwork is a brilliant combination of an engrossing story of seduction and vengeance set to the lavishly orchestrated musical genius of Mozart. 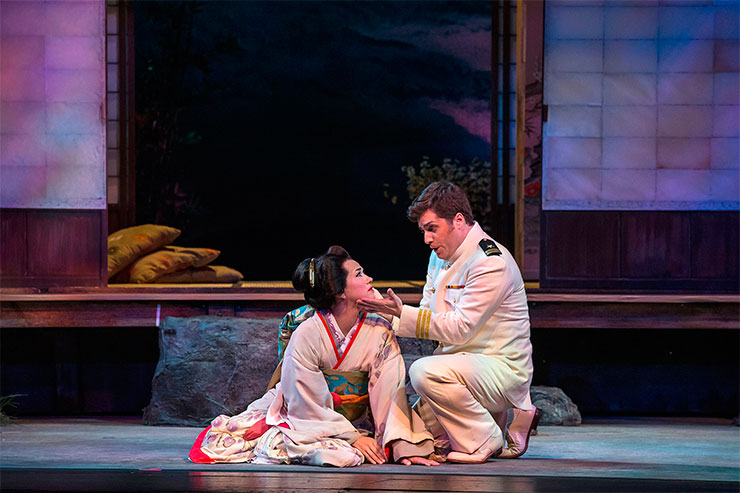 A love affair goes horribly wrong in a fateful meeting of East and West. Set in 1890s Japan, Pucciniâs heartbreaking story of betrayal portrays an American naval officer as he marries a young Japanese girl only to abandon her and force her to make the ultimate sacrifice. A devastating saga of devotion, tradition, and sacrifice is one of the most beloved operas of all time. 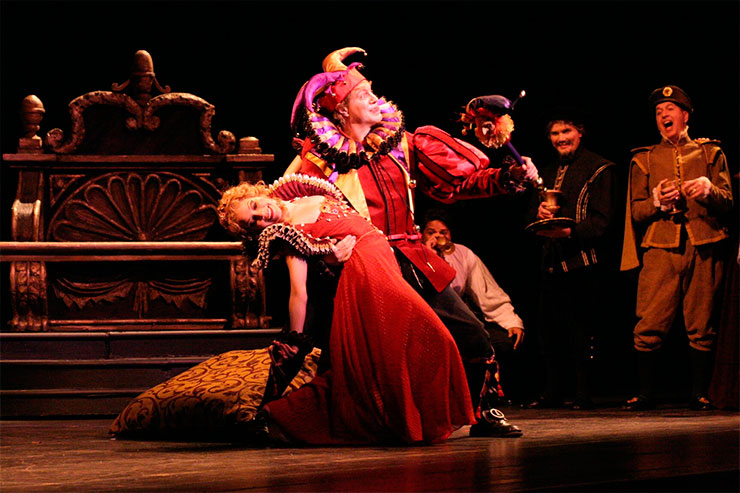 March 28 â May 2, 2020, in Miami and Fort Lauderdale at Arsht Center and Broward Center

The grand master of opera, Giuseppe Verdi, ramps up his musical and dramatic intensity in this masterpiece. A jester makes cruel sport of courtiers whose wives and daughters are seduced by the Duke until his own young daughter falls victim. The dishonored jester plots a savage revenge, but he loses everything when he is double-crossed, and his plan goes fatally awry. One of Verdiâs most powerful scores brings this intensely moving drama to lifeÃ¢â¬âand death.

A father attempts to marry off his daughter with dramatic results and surprising complications in one of the most successful comic operas from the late eighteenth century. Cimarosaâs "Il matrimono segreto (The Secret Marriage)" is the perfect opera for anyone who loves the music of RossiniÂ ("The Barber of Seville")Â and the comedy of MozartÂ ("The Marriage of Figaro"). Discover this charming score and become part of the drama when a family secret is uncovered and changes everything.

Current season subscribers will receive a renewal order form by mail, and able to renew online at www.FGO.org (logging into your account), or by calling the box office at 800.741.1010, Monday through Friday from 10 a.m. to 4 p.m.Â
Until February 28, 2019, subscribers will receive an extra 5 percent discount off the price of their subscriptions. This offer will expire at midnight on February 28, 2019.

Single tickets for the 2019-20 season will go on sale September 2019. Lock in the best seats at the best prices by subscribing. New subscribers are able to order subscriptions online or call the box