GableStage: The Legend Continues With New Person at the Helm

After the Passing of Joe Adler and Shuttered from COVID, New Season Announced

With the passing of the Joe Adler, we were waiting in the wings to see how GableStage could keep the continuance of the professional theater company. And, it's also had COVID to deal with as many other producing companies.Â 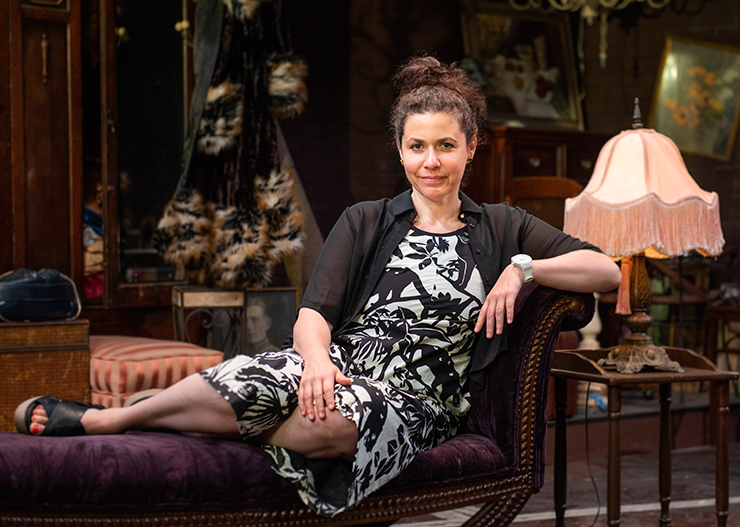 Bari Newport in the set of The Price.
Photo courtesy of Magnus Stark.

"The mission of the company is deliberate and strong: to challenge South Florida audiences with productions of artistic excellence that confront todayâs issues and ideas," Newport said in a press release, adding that the new season includes challenging and gripping dramas, music, comedy and world-premiere productions.

The season begins with Arthur Millerâs "The Price" (Nov. 12 to Dec. 12), the final play directed by Adler before he passed away. Newport is using Adler's notes to "bring to life his vision of the classic."

The play is about one son who abandoned his dreams to support his father. The other didnât. Thirty years later, they reunite to sell their late fatherâs belongings and are forced to examine their decisions â and the price they had to pay. The show features Patti Gardner, Michael McKenzie, George Schiavone and Gregg Weiner. 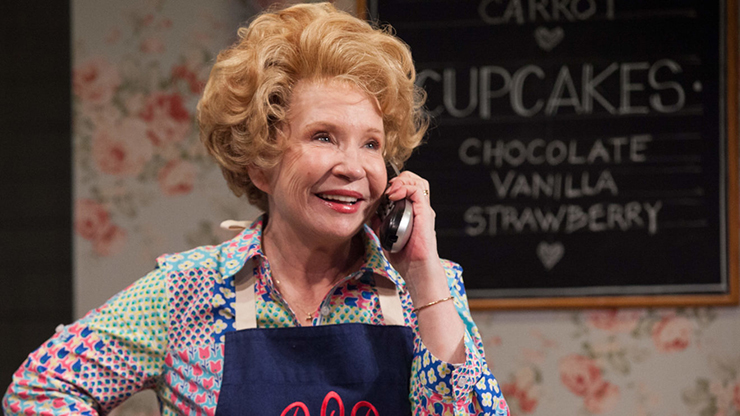 Next is the world premiere of "Joe Papp at the Ballroom" (Dec. 17 to Dec. 31), adapted by Susan Papp-Lippman. South Florida based actor, Avi Hoffman stars as Joseph Papp. The American theater icon of the 20th century gave only one public concert in his entire career. In it, he recounted his Brooklyn Yiddish upbringing, his political struggles and his reconceiving of the creative process. Hoffman adapts and recreates the 1978 event. This performance is produced by GableStage in alliance with YI Love Jewish. This limited engagement production is directed by Tony nominee Eleanor Reissa.

The new year begins with Claudia Rankine's "The White Card" from Jan. 14 through Feb. 13, which poses the essential question: Can American society progress if whiteness remains invisible? Composed of two scenes, "The White Card" is a moving and revelatory distillation of racial divisions as experienced in the white spaces of the living room, the art gallery, the theater, and the imagination itself. Director Lydia Fort directs.

The season continues with the world premiere, two-person musical, "Me Before You" from Feb. 25 to March 27. With a book by Atlanta-based playwright Janece Shaffer and music by Grammy Award winner Kristian Bush of the country-rock band Sugarland, Roz and Raye are a couple who has survived 20 years of marriage and canât believe they still like each other. But the inescapable shock waves of the Supreme Court nominee Brett Kavanaugh hearing have hit them hard and suddenly the two are asking questions of each other they never have before. This new musical explores how the politics of a nation can impact the politics of a marriage.

Next, we celebrate the Sunshine State by traveling north to Boca Raton where the lawns and the residents are perfectly maintained. Straight from a sold-out run in the Berkshires at Barrington Stage Company, the Florida premiere of Jessica Provenzâs"Boca" (April 22 to May 22) guarantees laughs. Directed by Barrington Stage Artistic Director Julie Boyd, this not-to-be-missed comedy follows a group of retirees who â between golf, bridge and Botox â can be found bickering, gossiping and living it up like theyâre teenagers again. 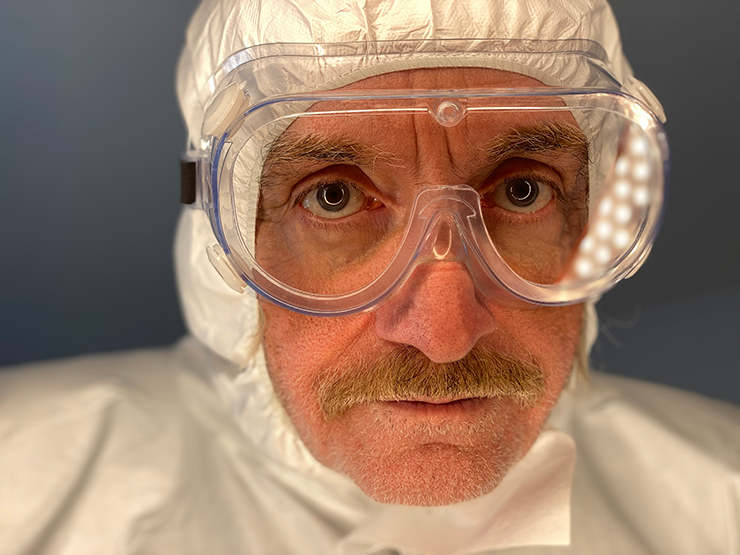 The subscription season concludes with "Fade" (June 3 to July 3), written by Tanya Saracho and directed by Teo Castellanos. Lucia is understandably nervous. Itâs day one at her first TV writing job. As a Hispanic novelist, she may actually be the âdiversity hireâ sheâs heard whispers about. Uncertain whether she can make a place for herself in cutthroat Hollywood, she feels less alone when she meets Abel, the Latino janitor. They form a bond and share stories, but it turns out that their friendship is not what Abel expects in this witty dramatic comedy about class, integrity, and culture.

As a special season add-on production, GableStage will present the world premiere of "Rubenology, The Making of an American Legend" (July 14 to 31, 2022), written by Vanessa Garcia and Ruben Rabasa. The legendary Rabasa (who Andy Garcia called âLa Gloria de Cubaâ) takes the wheel of his own one person show to tell us about the wild ride of his life all 83 years of it and counting. Rabasa takes us from Cuba to the United States; from santeros to his saving grace, his mom. Itâs funny, silly and full of heart, just like Rabasa himself, who has a thing or two to teach us his âRubenologyâ about being an actor, a lover, a friend, a son, a Cuban-American, and an American.

As akick-off the season,Â GableStageÂ invites audiences to save-the-date for SPLASH! a season opening event at the Biltmore pool at 7 p.m. on October 28.

If productions or performances must be cancelled to comply with updated Government COVID-19 requirements, patrons will be offered an exchange or refund for their purchase.