Get Ready for LIVE On Stage Artscape Concert

We have grown accustomed to seeing performers coming to us live via their living rooms and into ours since our Stay At Home entertainment launched on Zoom and Facebook Live, YouTube and the like.

But The Global Arts Project and Collins Park Neighborhood Association, masters at creating memorable concerts, want to continue to create while keeping everyone Safe and Sound. 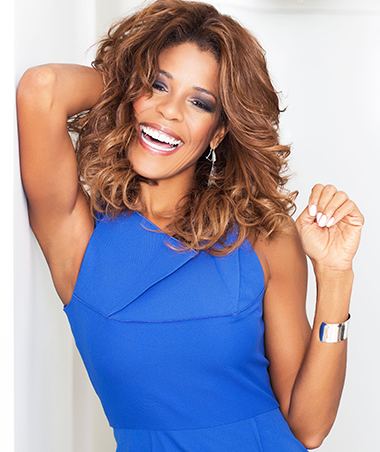 They've come up with a different way of presenting. Which is why it is a must to tune in to the Artscape Safe and Sound concert set for Sunday, July 5 from 6 to 7:30 p.m.

The venue will be the stage of the Miami Beach Woman's Club. There won't be an audience but there will be a live concert on stage with some of Miami's most renowned performers who are known throughout the world.

Employing three professional cameras to capture the live event with the performers on stage, the musicians will be safe and sound while the audience can watch a real "concert" in a safe environment.

"The three of us are sharing the billing, which is really fantastic," said Torres. "This is such a rare opportunity for me to perform with them. I rarely have the opportunity to see my colleagues let alone make music together. This is a really unique situation and it is going to be a first."

Born in Mayaguez, Puerto Rico, the dynamic flutist has residence in Miami. He has retained his Caribbean roots, while exploring jazz in its many forms with intriguing fusions with other genres. While his early inspirations were Dave Brubeck, Tito Puente and Cal Tjader, his early heroes were the classical flute icons Jean Pierre Rampal and his "man with the golden flute" successor, James Galway. Beyond them, his influences include Cuban legend Richard EgÃ¼es, and jazz greats Herbie Mann and Hubert Laws. 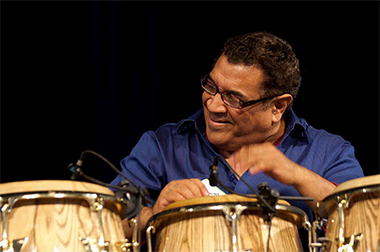 Torres said he has been utilizing technology and the new movement since COVID-19 in the age of social distancing by performing to fans and audiences in virtual settings. "So, we are navigating â finding our way around the new medium but it has become the medium of choice out of necessity. It has opened up some interesting possibilities." He has been working with The Florida Youth Orchestra and able to continue his participation with the students via Zoom.

He is honored as well as intrigued to be part of this "concert stage" performance made possible by the city of Miami Beach.

"The city has taken all kinds of precautions. We will be safe, we will be social distancing."

While Torres said he is more than excited to be performing, he is also grateful for something else.

"This will be my first performance since the shut down performing with a band. I can't tell you how great that feels."