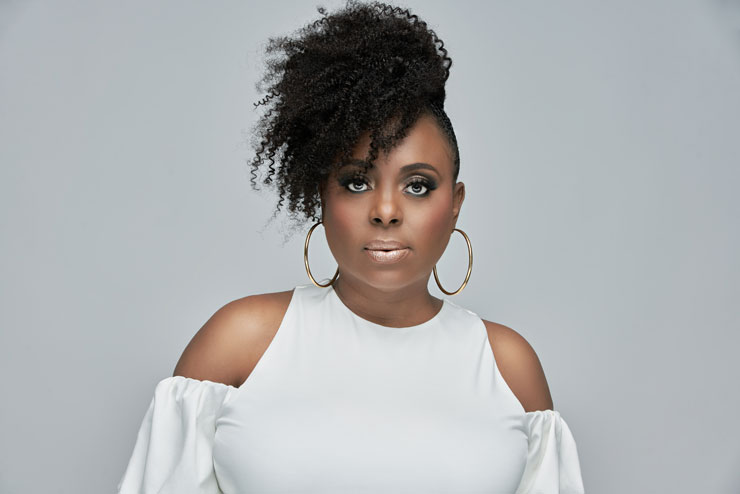 Grammy award-winning vocalist Ledisi Anibade Young, simply known as Ledisi, is a powerful talent whose built her career on refusing to be pigeonholed, but the exception is that she often works a Nina Simone song into her program, She said it is an homage to the jazz great who saved her when she was at a personal low point.

âI was in a dark space and I heard her sing 'Trouble in Mind,' and there was a note of hope in her voice that just pulled me out of it, so from there on, I promised I would always insert her in my journey,â says Ledisi, a powerful singer, whose journey will take her to Miamiâs Arsht Center, on Friday, Jan. 14, where sheâll pay homage to Simone at the first Jazz Roots Concert of 2022.

But Ledisi will do more than just a song or two; her show will feature the songs from âLedisi Sings Nina,â which features nine of Simoneâs songs, rearranged to showcase Ledisiâs impressive four-octave range voice. 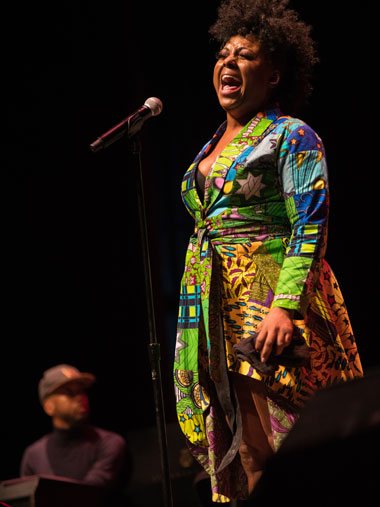 2021 Grammy winner Ledisi is a twelve time Grammy nominated powerhouse vocalist with a career spanning almost two decades. She performs Friday at the Knight Concert Hall in a tribute to Nina Simone.

Ledisi got her taste for a broad, eclectic range of music from her New Orleans family, including her mother, Nyra Dynese, who was a soul singer, and her father, Larry Sanders, who was both the son of the blues artist Johnny Ace and a singer in his own right, best known for his single âOn the Real Sideâ that he released as the Prophet of Soul

âI looked up to my mom. She could sing everything; Patsy Cline or Leontyne Price or Nina âshe would wake us up to (Nina Simone's) 'Mississippi Goddam.' Can you imagine? And my father would do funk, and my aunt would sing would sing Fats Domino or Zydeco music.â

At the age of eight, Ledisi performed with the New Orleans Symphony Orchestra, then moved with her family to Oakland, Calif., where she won a scholarship to study opera and piano at the University of Berkeleyâs Young Musicianâs Young Musicianâs Program, but her performing career took off quickly, as she joined the cast of âThe Wiz,â after high school.

She waited tables and worked at a record store, performing regularly at local record clubs, forming her own funk band, Anibade, and building up an ardent fan base, releasing her first album, âSoulsinger, â and shopping it around to major labels, all of which turned her down. 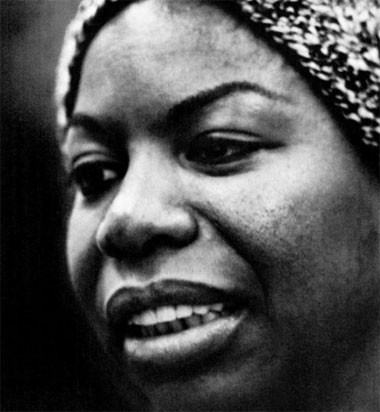 By 2007, she had released her second album, âFeeling Orange but Sometimes Blue,â independently; it won âOutstanding Jazz Albumâ at the California Music Awards. She then signed with Verve and released âBlues in the Night,â her tribute to Ella Fitzgerald, but she also said, the in an interview, that she was unsure whether she wanted to stay in the music industry.

âWell the major struggle is really to be myself ...so the struggle whether to fit in for whatâs going on in the industry wise with other people was hard. It was very hard for me to figure out what I wanted to be. You hear people talking, âwell youâre not this enough and youâre not that enough,â you kind of start getting discouraged,â Ledisi explained, in a 2008 interview.

But it was her performance singing the climatic ending of the Simone song, âFour Women,â that propelled Ledisi to a wider audience, a New York Times article, saying that she belted âMy name is Peaches!â with so much fierce determination and subversive spirit that she has made many return appearances on the BET tribute stage.â

Over the years, sheâd earned 14 Grammy nominations, but it wasnât until 2021 that she nabbed the major award, nabbing it for âBest Traditional R&B Performance for âAnything for You.â

âI was elated. I had already completed my work on that album, but to finally hear my name called as the winner, that blew me away. I was already bawling my eyes out,â she recalls.

The irony, though, was when she finally won her first Grammy, she had to receive it virtually, because the pandemic had made the live awards show impossible.

âI loved it. I didnât have to dress up or do the red carpet, but I got to sing virtually, and I was so elated that I was there during a time when I could give people comfort, after all these years.â

In fact, it was also during the pandemic that Ledisi recorded her Nina tribute album as well.

âAt the beginning of the pandemic, I was afraid, I thought to myself, âhow am I going to do this?â But Iâm from New Orleans, and we just pick up the pieces,â so I realized I had to record in my room, just like the old days, when I recorded Soulsinger.â

Ledisi is an award-winning singer, musician, actress, author, Civil Rights activist, and even has her own record label. But she still sees her role as one of using music to give hope to others.

âWhen I heard Nina sing that song, I had known that music heals people, but I didnât really get it. But then I got it âI realized that this is the power of music, and I understand that this is my craft, and itâs bigger than me.â

COVID PROTOCOLS: Masks and proof of a recent negative COVID-19 test are required. Guests may volunteer proof of vaccination in lieu of a negative test. Learn more at arshtcenter.org/covid-19.