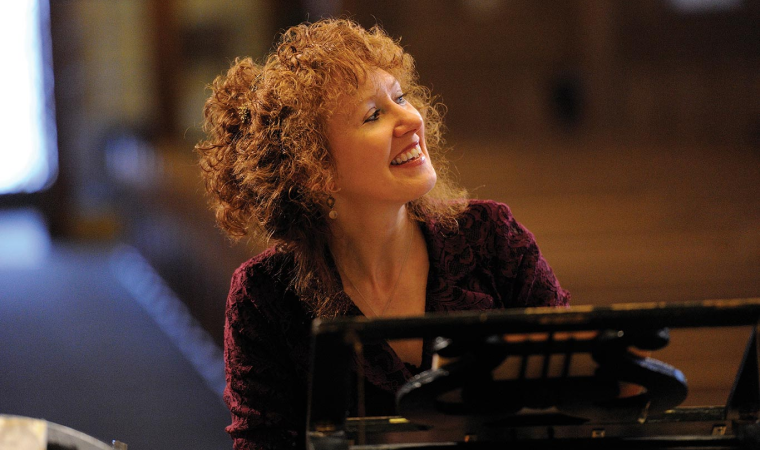 Jeanette Sorell says she's excited to be returning for her third time to the New World Symphony.

"It's always so much fun working with the New World Fellows because they are so amazingly flexible and interested," she says.

The artistic director of the Grammy Award winning ensemble Apollo's Fire, Sorrell specializes in Baroque music. "Yes, I come in a Baroque specialist, a bit not quite what symphony orchestra musicians are trained in, but the Fellows at New World are also so quick at catching on to new stuff," she says.

Sorrell, whose main instrument is harpsichord, is known for her brilliant interpretations of music from the Baroque and Classical periods (1600-1800).

On Saturday, Nov. 19 and Sunday, Nov. 20, Sorrell joins NWS Fellows in performing music by four superstars of their time.

She says she'll lead part of the program from the harpsichord and then conduct part in a "traditional way" at the podium. 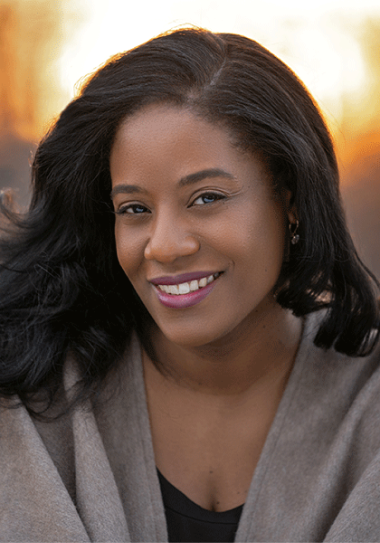 "The program beings with (George Frideric) Handel's Water Music. According to program notes, Handel moved King George I to extravagant praise with his Water Music. Its large-scale, regal score was premiered while sailing down the river Thames, its joyful notesârooted in European dancesâringing for miles.

"It's a very festive and fun showpiece for a Baroque orchestra," Sorrell says. "It is really dance music that Handel wrote," she says, confiding that in modern times symphony orchestras have played it but it "sounds a bit boring." She says "going back to the way the music was meant to be played in the 18th century, it was very buoyant and full of emotion and dance-y. So that's wat we are working on.

"Sonia is a wonderful soloist.I kind of discovered her myself. So, I'm very excited that I'm bringing her to Florida," Sorrell says.

Bologone, a French Creole virtuoso violinist was the son of a slave owner. Born to Georges de Bologne Saint-Georges and an enslaved woman of Senegalese origin, Sorrell, with excitement in her voice says "there's a whole story you could write about him."

He was born on the French Caribbean island of Guadeloupe, and, from the age of eight, was educated in France. "First of all, he became a champion fencer, and then he became an amazing solo violinist. "

Then, he became conductor of Les Concerts des Amateurs in Paris."

Headlam will be singing from Bologne's third opera L'Amant Anonyme (The Anonymous Lover).

Four of the Fellows will play "Concerto for Four Violins" by Vivaldi. 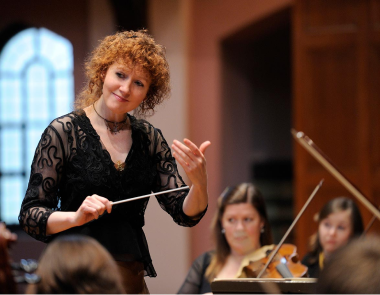 And the program culminates with dance music from Mozartâs early opera Idomeneo.

Sorrell says that while the audience will, no doubt, enjoy the Baroque program, there's learning that goes into it, too, for the Fellows.

She says that when the musicians can work in a different style and setting, "it helps them become more versatile and more introspective in the way they approach all of their music."

Sorrell plans on spending her time at New World with the Fellows "teaching them a new bag of tricks, a new a new palette of tools and sounds. And then they'll be able to use those tools and sounds when they want to in all kinds of different repertoire."