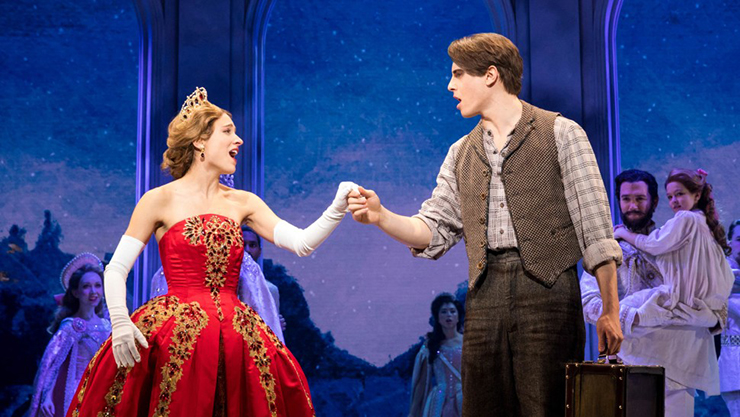 "Anastasia" is set to come to Miami in May as the opening of Broadway Across Miami's postponed season.

Looks like Broadway in Miami at the Adrienne Arsht Center is going to be ready to make its re-emergence starting with "Anastasia" on May 18.

New dates will be announced at later time, according to the producers.

It has not been disclosed if seating will be social distanced. Anyway, who knows where we'll be by May. 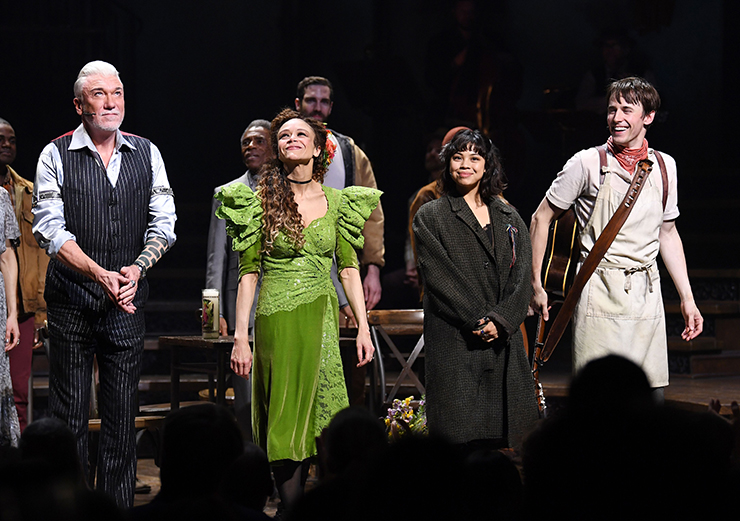 "Hadestown" arrives a year from now as part of the Broadway Across Miami season that has been postponed because of COVID-19.

With changes to the season, the producers of Broadway Across Miami said they would "like to pull the curtain back and shine some light on the complicated puzzle that must come together in order for a season of shows to visit Miami."

They are inviting fans and subscribers to tune into its âRoad to Reopening Broadwayâ virtual event on Thursday, October 8 at 6 pm.

During the streamed event, participants go behind the scenes to share the complexities of the touring Broadway industry and the efforts being made to get Broadway back on the road.Â