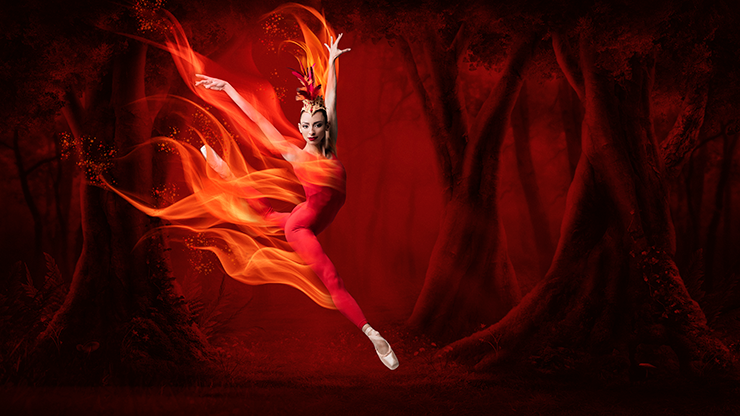 In 1910, Parisian audiences wereÂ  treated to the premiere of Igor Stravinskyâs classic composition "Firebird," coupled with Michel Fokine choreography. It was an immediate success. This Russian folktaleÂ  is about magic, love, danger and liberation. Its next incarnation was in 1949 when George Balanchine presented it to New York audiences with the New York City Ballet. Balanchine made further changes throughout the years with Jerome Robbins adding choreography.

When the curtain rises on Balanchine / Robbinsâ "Firebird" this weekend at the Adrienne Arsht Center, it will be the first time that it has been performed by a company outside of New York City. Miami City Ballet ( MCB ) is presenting with new sets and costumes. They have once again turned to award winning projection artist Wendall HarringtonÂ  for scenic projections ( her work can be viewed in Miami City Balletâs 2017 redesignedÂ  "TheÂ  Nutcracker" ). âProjected images are ephemeral. They live in another dimension, and dance in a way that is like music and poetry,â said Harrington.Â  Anya Klepikov is redesigning the set and costumes. Klepikov has experience in both theater and ballet design. 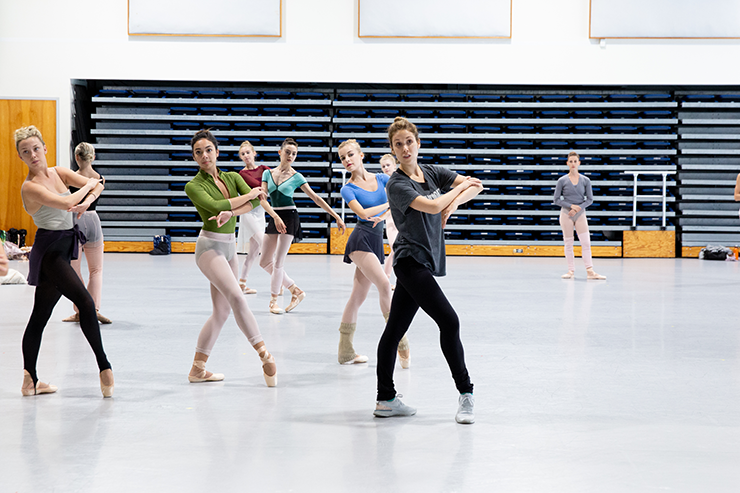 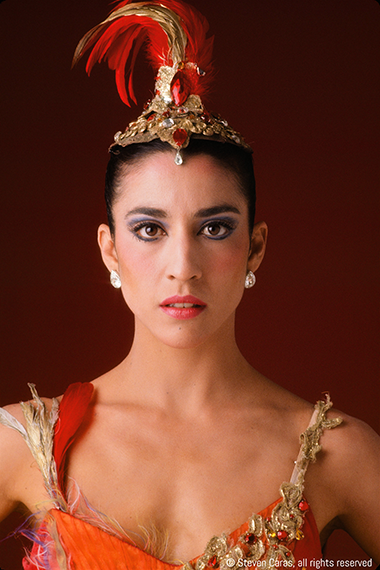 The role of the Firebird is danced by Nathalia Arja, who has been with MCB for eleven years and is a principalÂ  soloist with the company.

In conversation, we spoke of the Firebird and the incredible coaching of Artistic Director Lourdes Lopez, who had performed the role with the New York City Ballet.Â

Arja watched films of Maria Tallchief, Balanchineâs first "Firebird," and also of Lopez performing the role she is now coaching. â Each had a differentÂ  approach, each created their own bird.â Arja says.Â  She spoke of the staminaÂ  needed for the role.

â After the pas de deux, I feel like I just ran a marathon.âÂ  ArjaÂ  commented on the image of the Firebird. âThe Firebird is just a bird â She is not an emotional bird, and unlike 'Swan Lake,' there is no emotional attachment with her partner.âÂ  Â The Firebird is aÂ  Russian folktale that has captured theater audiences from 1910 to the present. MCB is taking it into the 21st century.

Also making its premiere this weekend is Justin Peckâs "Rodeo: Four Dance Episodes." Its world premiere in FebruaryÂ  2015Â  caused a sensation. Peck was 27 years old and had been residentÂ  choreographer for New York City Ballet for a few months. This is also a ballet of the 21st century. Peck uses 15 men and one woman which inverts the conventional âromantic ballet.â

By usingÂ  15 men and one woman it sets up a variety of situations, many of which challenge the male-femaleÂ  role in ballet. Peck uses a piece of music by Aaron Copland, which is often identified with Agnes de Mille famous ballet "Rodeo" ( 1942 ).Â  "PeckâsÂ  Rodeo: Four Dance Episodes" explodes with youth, energy andÂ  inventiveness. 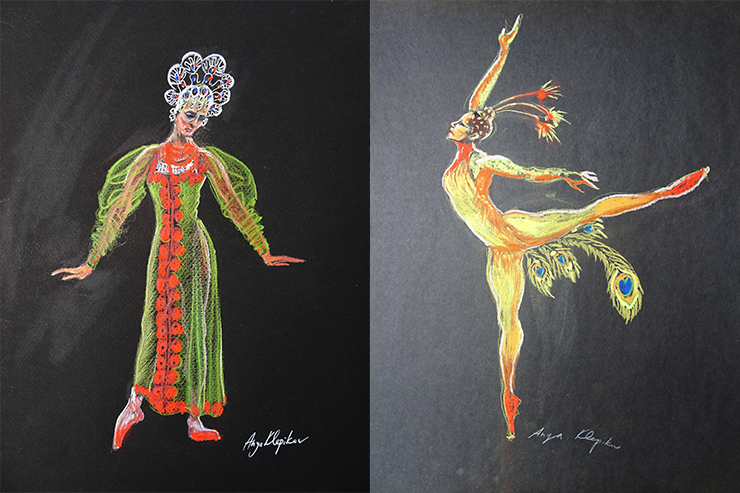 Rounding out the program is the electric "Nine Sinatra Songs." Twya Tharpâs "Nine Sinatra Songs," is an inventive and entertaining tribute to one of Americaâs mostÂ  popular singers. In this suite of dances, Tharp mixes ballroom danceÂ  and classical ballet.Â  With the success of reality dance shows such as "So You Think You Can Dance," ballroom dance is gaining in popularity. "Nine Sinatra Songs" is full of flair and sophistication. Tharp manages to bring seriousÂ  choreography to popular songs and take it to a higher sphere.