When Miami Light Project launched "Here & Now" in 1999, it was premier program of its kind in South Florida dedicated to commissioning and presenting South Florida-based performance and multi-media artists.

The 2020 program is presented virtually for the first time due to the pandemic, but will still highlight the diverse and creative talent in Miami's field of emerging performing artists. And there's some excitement around it, as always, as it is being billed as the Wynwood Mural Fest Virtual Art Experience during Miami Art Week. 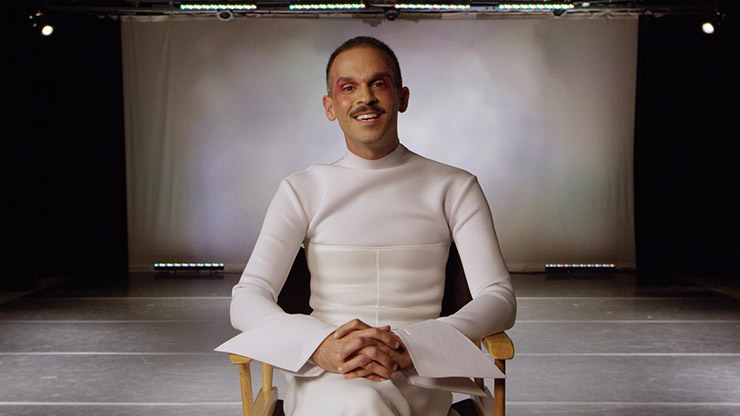 Liony Garcia's "Corporeal Decorum" is a multimedia performance piece rooted in greater Miami that reimagines the relationship between cultural preservation and creative expression.

The six new works-in progress will be presented on Friday, Dec. 4, 2020. Admission is free to watch with RSVP. Performances begin at 7 p.m.

The works, as always, already appear to be intriguing.

Miami native and dance theater artist, Maya Billig's "Brink" is a contemporary dance performance inspired by Orson Wellesâs radio broadcast of âWar of the Worldsâ from 1938. Loren Davidson and Britney Tokumoto met as two dance artists performing in a Miami-based dance company. Together, their Intention, loyalty, and willingness to show up for one another became a series of conversations around healing, connection, and experimentation and resulted in a new work called the "Invitation."

Drawing inspiration from earlier examples of architectural perseveration in Miami and Miami Beach, Liony Garcia created "Corporeal Decorum," a multimedia performance piece that utilizes choreography to reinterpret an urban and material past into a contemporary embodied form.

Chadwick Gaspard, who had his first encounter with dance at the age of 19 within Miamiâs underground Hip Hop scene, premieres his latest work, B.M.M.O. The dance performance tackles toxic masculinity through the lens of the black male and how the perspective affects their development and ways of navigating through the world. 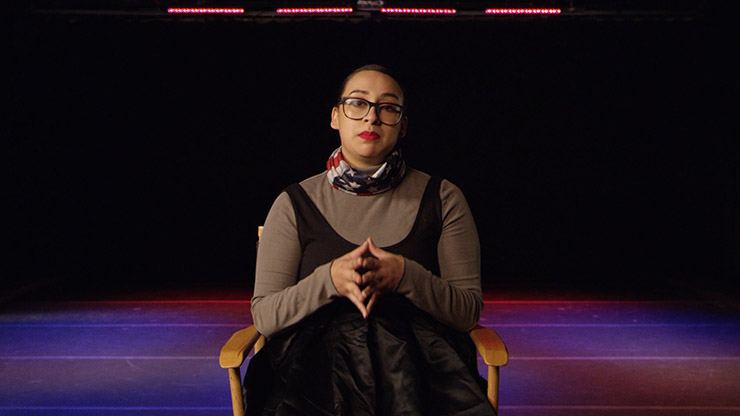 Maria Mercy Lopez presents "You Never Had U.S.," a choreographic work which speaks to the betrayal of Hispanic soldiers after sacrificing their lives for the United States Armed Forces.

Miami-based performing artist Maria âMercyâ Lopez's "You Never Had U.S.," is a choreographic work which speaks to the betrayal of Hispanic soldiers after sacrificing their lives for the United States Armed Forces. Seth âBrimstoneâ Schere has been shaping Miamiâs scene as an artist, engineer, performer and producer since the late eighties and embodies Hip Hopâs âcanât Stop, wonât stop!â attitude.

His new work, RiDDLA, is an audioplay that utilizes the artistic elements of Hip Hop culture and includes rapping, DJâing, breakdancing and Urban âgraffitiâ Art. 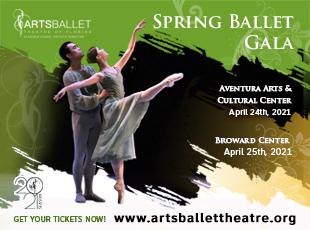 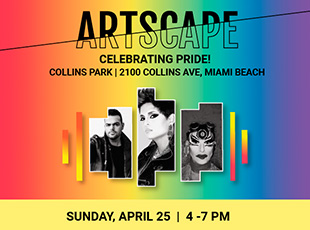