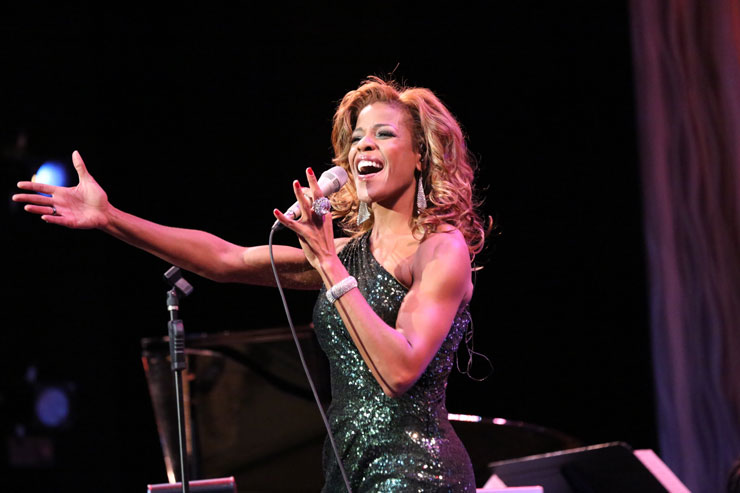 Nicole Henry at one of her previous Winter Concerts.

Every December Nicole Henry returns to Miami Beach. Her Winter Concert has become a holiday tradition.

On Thursday, Dec. 8, it will be Henryâs ninth annual concert, a performance that she has rarely skipped âshe even presented a streaming version during the pandemic. But this year, she is returning to an in person concert.

âIâm very excited; my Winter Concert provides me with the opportunity to create a holiday feel here. We donât get the snow, and so I want to create a warm, holiday space to remind us that a year has passed, and here we are at the holidays again.â

Every year, Henry also chooses a theme fand this year she has chosen âWhen I Think of Home,â because, even though Miami Beach is her adopted home (she was born in Philadelphia), she very much thinks of this as her home.

âI came here to attend the University of Miami, and itâs also where I started my career, so, Miami Beach is my home, effectively, and it means a lot to me to create a tradition here,â she says.

Henry came to Miami to go to college, and, after graduating from the University of Miami, she decided to devote herself to performing and recording music. With the release of her first CD in 2004, her career took off. Now, Henry is very much in demand as a jazz vocalist, performing around the U.S., and as a headliner in 20 countries, she says. 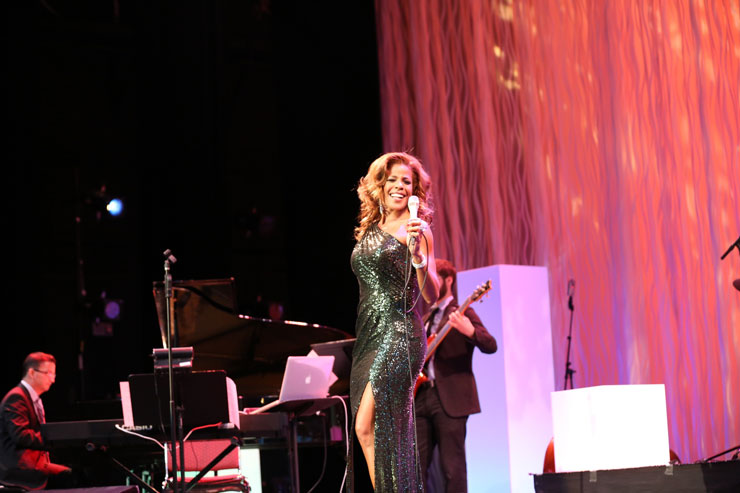 Nicole Henry at a previous Winter Concert at the Colony Theatre.

In addition to music, Henry has also added acting to her credits, most recently, portraying one of Louis Armstrongâs wives in Miami New Dramaâs world debut production of âA Wonderful World.â

It is Henryâs sense of joy when singing that is most associated with her Winter Concerts. Now that her schedule is filled with travel again -âindeed, as soon as her Colony Theater concert is over, sheâll be flying off to New York City to present the themed show on Friday, Dec. 10 and Saturday, Dec. 11 at the jazz club, â54 Belowâ â thinking about home helped provide the scaffold for her to choose the songs that sheâll perform.

âIn thinking about my home, and growing up, I think of music. I lived in a home where we played music a lot; my mom would swing dance, and we would all sing, and, on Sundays, it would be gospel and classical music. There were so many different ways that music poured into our home, and it really impressed me, whether it was at church, or the school choir.â says Henry.

âIn the concert, Iâll talk about where these musical references have come from in my life, and how they make you smile, and tap into their power,â she reveals.

As is her custom, Henry doesnât give away all the details prior to the concert; she likes to keep some as surprises. She promises that sheâll do some Christmas songs; âAngels We Have Heard on High,â is the first Christmas song sheâs recorded; and sheâll do some songs from her new CD, âTime to Love Againâ as well as choosing some from her eight other CDâs.

But those who have been to Henryâs previous Winter Concerts also has guest performers, but, as to whom sheâll share the stage with on Thursday, she is keeping mum. âI think Iâll keep that as a surprise, but itâs someone we all know and love,â she said. 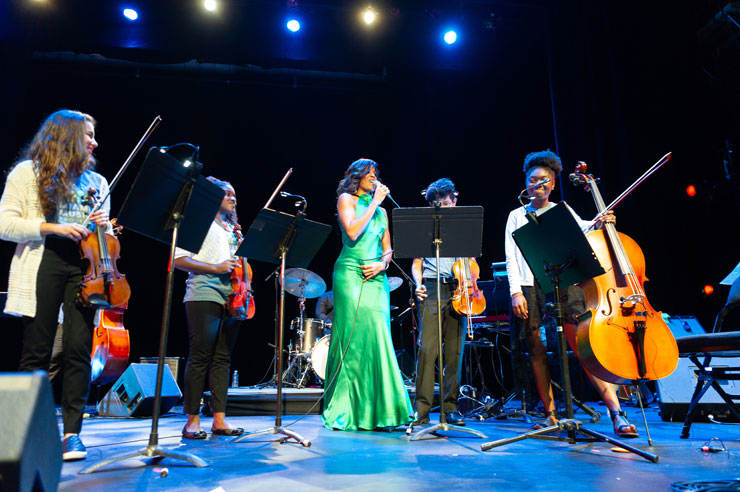 She has another reason for doing her Winter Concert, and it is to enable her to raise money for the causes that are closest to her heart.

Since beginning the annual concerts, the Miami Music Project has been the beneficiary; this nonprofit has become a national model by offering music lessons to schoolchildren in Miami-Dade County, but also teaching music skills that can help them transform their lives as a form of social action.

Also, for the first time, proceeds from the concert will go to a second nonprofit organization as well; the SAVE Foundation, which is South Floridaâs longest-serving organization dedicated to protecting people who are lesbian, gay, bisexual, transgender, and queer (LGBTQ) against discrimination. 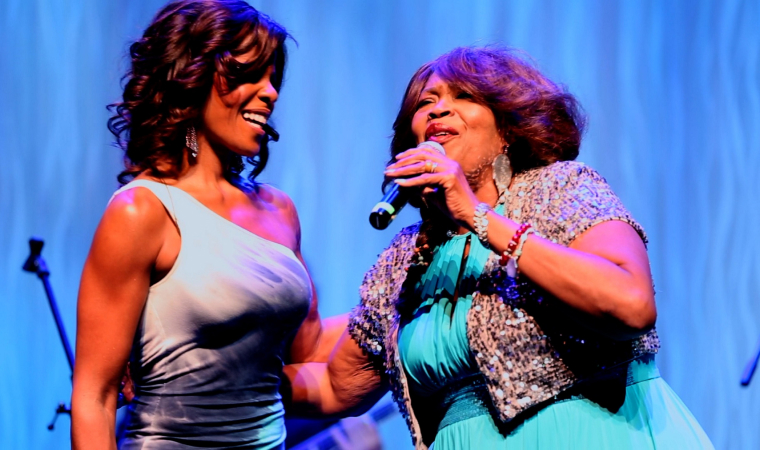 âWe have to stay active and engaged on a political level, we have to make sure that we donât lose our rights, and SAVE has been a leader in that,â Henry says.

As for the concert, the accent will be on the holidays, and their coming around again, so Henry can spend some time here, with the people she considers her friends, at home.

âI love to do this every year, because itâs a reminder that I have a family of people who have always supported me over the past 20 years. I donât get to hang out with them, so for me, this is like having a birthday party every year, to thank them for supporting me. And, she adds, âIt really does feel like home.â 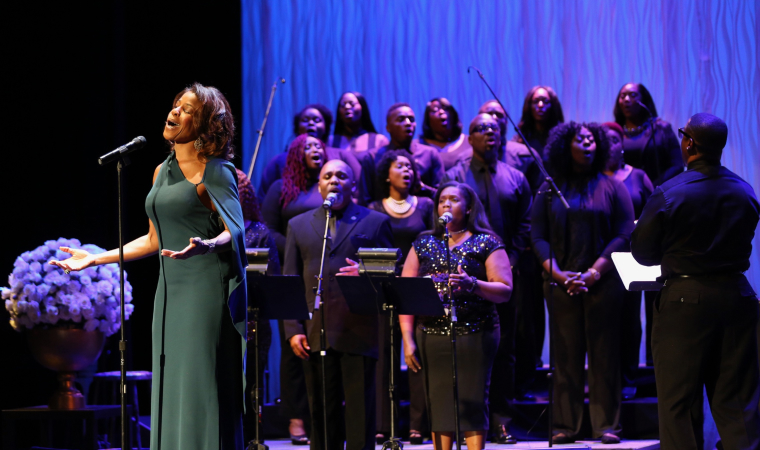 Nicole Henry sings with the Miami Mass Choir at one of her previous winter concerts.