Sixth Anniversary Has Something For Everyone

Ever dream of going to an opera, ballet, or a cabaret, but the thought of traffic and parking in Downtown Miami or Miami Beach kills your illusion, so you opt for a flick on the tube instead? Well, the South Miami-Dade Cultural Arts Center (SMDCAC) is one world-class solution. Not only does the center showcase a variety of high talent entertainment acts, comparable to the more populated venues, but it also provides ease of parking since it is located in a less hectic area of town.

A drive down the Florida Turnpike might take a few extra minutes, but the free parking at the beautiful 21st-century building in Cutler Bay easily makes up for it. "Itâs a nice alternative. People perceive it to be far away, but it's wonderful to come right off the turnpike and have smooth, free parking on site," explained Eric Fliss, the center's managing director. 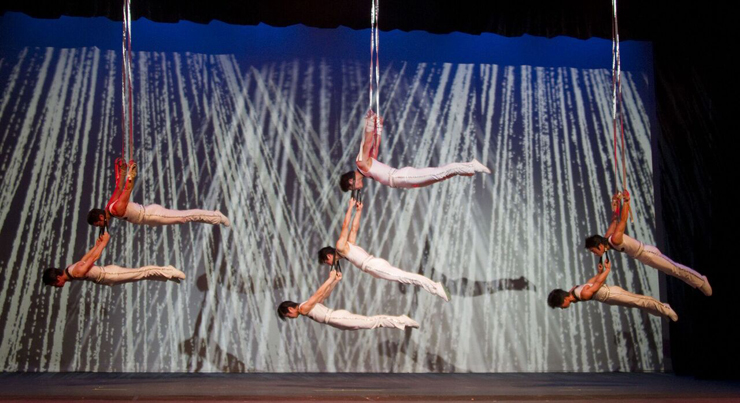 Even more enticing than its location is the centerâs eclectic showcase of acts. The sixth anniversary season boasts a diverse line-up of talented acts from all over the world.

"The purpose is to provide something for everyone, " said Fliss. A few diverse dance acts will span from out of the western United States. The Aspen Santa Fe Ballet will premiere for the first time in South Florida at the end of January. MOMIX, a dancer-illusionists company, will present "Opus Cactus," which brings the landscape of the American Southwest to life, also in March.

Other shows will come from far-reaching spots around the globe including India and Spain. The "Taj Express," a Bollywood musical, will be shown in March. The Peking Acrobats will make their way to the main stage in the same springtime month. Spanish classical guitar player, Pablo Villegas, will make a stop at the center in March too on his "Americano Tour" in which he plays songs of the Americas, and "Madama Butterfl"y will come in April.

"The purpose is to provide something for everyone, " said Fliss. The SMDCAC has various spaces for events: a 960-seat main stage, a smaller cabaret venue, an outdoor terrace and a plaza. The main stage showcases the bolder shows while the cabaret venue offers a space experimental works. Fliss explained: "At the cabaret venue where burlesque shows like "Burlesque Magnifique" will perform in late January, we seek to stretch boundaries and test audience interests." The back concert lawn is the site of various outdoor events including the Bam! Beer and Music Festival featuring funky Meters and The Dirty Dozen Brass Band, coming in March. 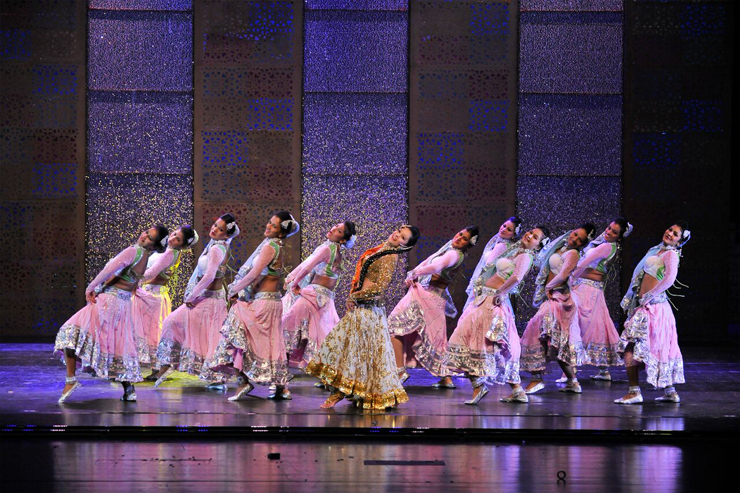 Overall, the South Miami-Dade Cultural Center is a great option for people seeking world-class live entertainment in the city without the hassle of traffic and parking so common to other, more congested, areas of Miami. With the many multi-cultural shows lined up this season, Fliss believes there's enough variety for everyone to find something that sparks his or her interests at SMDCAC.