Who knew that Linnea Quigley, who played the iconic character "Trash" in the 1985 classic "Return of the Living Dead" now makes her home in South Florida?

Fans will get to meet the Scream Queen herself at a meet and greet, Q&A, and autograph signing when the Popcorn Frights Film Festival and Savor Cinema present a special one-night-only presentation of the fiendishly terrifying "The Return of the Living Dead" on Friday night. 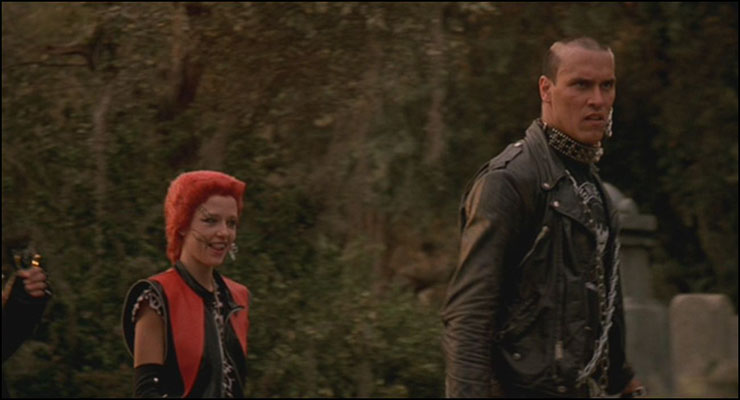 In "The Return of the Living Dead," the colossal forces of zombies and punks unite for the most savagely entertaining horror-action-comedy of the new wave era!

We talked to Linnea about her role in the movie, about her band, and about her making her home in South Florida.

Miamiartzine.com: Why do people still love this movie and still identify so much with your role in it?

Linnea: I think they identify with the characters or their childhood dreams of being fun and crazy so for a lot of people it is cathartic. There's just a lot going on in "Return" and it's funny and terrifying and the characters are colorful.

Miamiartzine.com: How did you end up in South Florida?

LQ: I moved here 16 years ago from Los Angeles because my parents were sick, and I never went back.

Miamiartzine.com: You were in a few bands, weren't you? 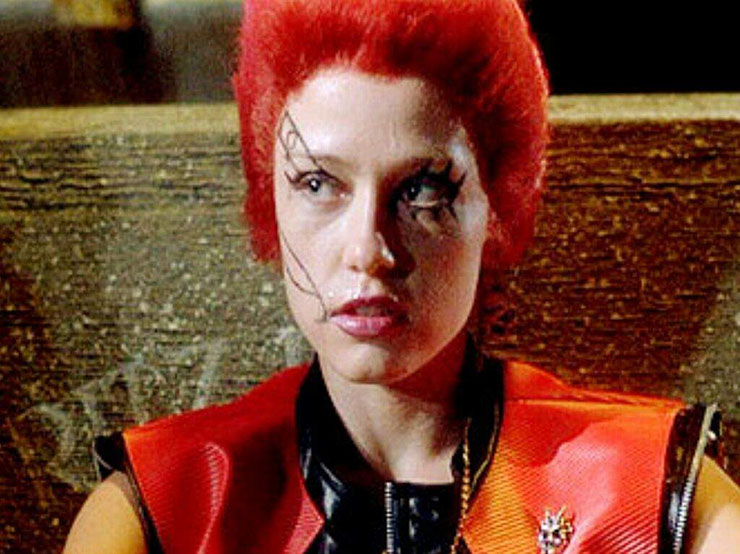 Miamiartzine.com: What are you working on now?

LQ: I did a movie that's kinda hush hush so I can't reveal much about it, but that was really fun to do and it was shot in Markham Park. I just did another one "The Last Thanksgiving." I've been doing these heavy slashers.

Miamairtzine.com: What do fans usually say to you?

LQ:Â "I love that movie" and they recite things from a movie I've been in. Or they will do a whole little performance. That's cute. They know these obscure lines from movies that they can say.