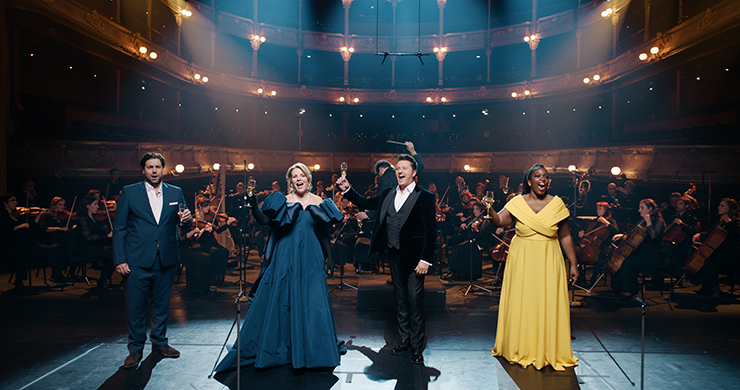 Opera superstar GrammyÂ®-award winning soprano RenÃ©e Fleming is a Miami favorite. In fact, she performed in a highly publicized performance which made national news when she sang in March of 2021 gave her first live outdoor festival performance since going into lockdown in the pandemic. Fleming performed with the all-student Frost School of Music Symphony Orchestra.

In 2007, she debuted in Miami with the New World Symphony and conductor Michael Tilson Thomas.

Now on the big screen, IMAX has captured Fleming as she tours some of the great musical cities of the world.

On Sunday, Sept. 18, the Regal South Beach's IMAX is one of a number of select theaters across the country chosen to show "RenÃ©e Fleming's Cities That Sing â Paris" for one screening at 3 p.m. 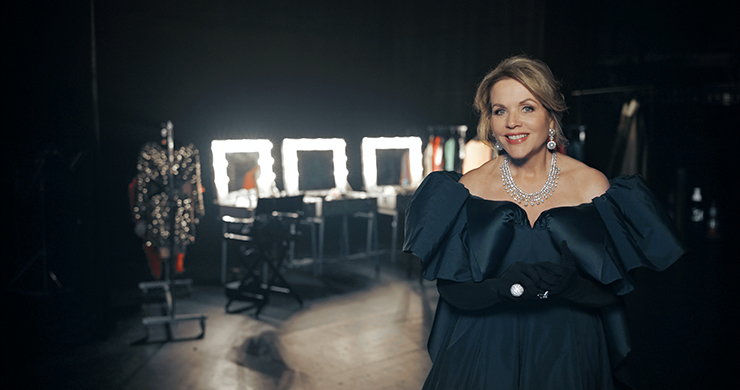 The film will officially open in 2023. Sunday's IMAX live even is an early sneak peek of the film.

Fleming will participate in a live conversation, which will be simultaneously broadcast across the IMAX LIVE connected network to participating theaters globally. Audiences from around the world will have the opportunity to ask questions of Fleming live. Actor and producer Kelsey Grammer will moderate the discussion with Fleming at 3 p.m. from New York's AMC Lincoln Square IMAXÂ® theater. .

"My life has taken me to some of the most magical cities around the globe, with legendary opera houses and centuries of musical history," said RenÃ©e Fleming. "It's thrilling to bring these places and their glorious music to audiences with the immersive power and scale of IMAX."

"RenÃ©e Fleming's Cities That Sing â Paris" will feature a performance from Fleming at the historic Theatre du Chatelet. Fleming is joined on stage by special guest star, the world-renowned tenor Piotr Beczala and featured performers Axelle Fanyo and Alexandre Duhamel as they perform well-known opera selections with connections to Paris.

As they tour famous locations in Paris, Fleming takes audiences through the beloved city to locations that influence arts and culture and most importantly those with a personal connection to her. She is joined by leading Couturier Alexis Mabille and acclaimed Director Robert Carsen in this love-letter to the culture of Paris and the music born from it. "RenÃ©e Fleming's Cities That Sing â Paris" is directed by FranÃ§ois-RenÃ© Martin and produced by Tripp Hornick and Elmar Kruse. Executive Producers are Jason Richmond, John Turner and Bruce H. Lipnick.

"We are honored to have been able to create this remarkable series reinventing how classical music can be enjoyed and connected to culture in the most immersive of experiences with the incomparable RenÃ©e Fleming," says Lipnick, Founder and CEO of Stage Access, which produced both unique film experiences. "Fleming's ability to connect with audiences as both a performer and host is unmatched along with the intimacy and scale of IMAX."

American soprano RenÃ©e Fleming is one of the most beloved and celebrated singers of our time. Winner of four GrammyÂ® awards and the US National Medal of Arts, Renee has sung for momentous occasions from the Nobel Peace Prize ceremony to the Diamond Jubilee Concert for Queen Elizabeth II at Buckingham Palace. She is the only classical artist ever to have performed the US National Anthem at the Super Bowl. 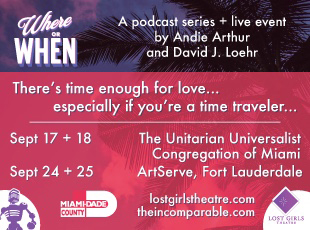 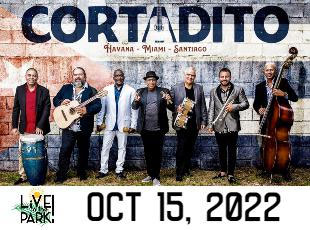 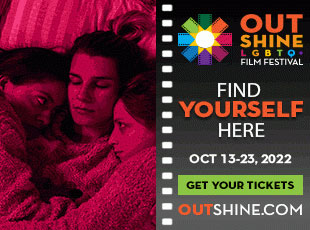