Gala Concert at Broward Center for the Performing Arts 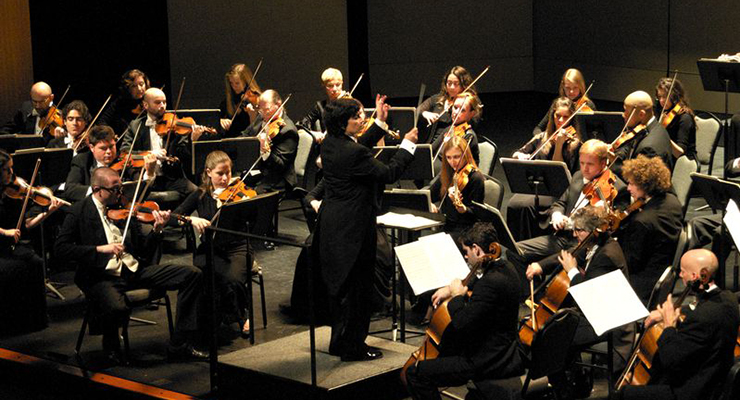 South Florida Symphony Orchestra celebrates the 250th anniversary of composer Ludwig van Beethovenâs birth in 2020 in grand style with a gala concert featuring Beethovenâs âSymphony No. 9â on Friday, Feb. 7 at 7:30 p.m. at Broward Center for the Performing Arts in Fort Lauderdale.

âSymphony No. 9â has become famous with classical music lovers by featuring singing in the composition. Tenor Ray Gonzalez, soprano Robyn Lamp, mezzo-soprano Mabel Lebo and bass baritone Neil Nelson will be the singers who will be joined by the 120 singers of the South Florida Symphony Festival Chorus led by Giselle Elgarresta Rios. A highlight of âSymphony No. 9â has the chorus singing âOde To Joy,â also known as the official anthem of the European Union. 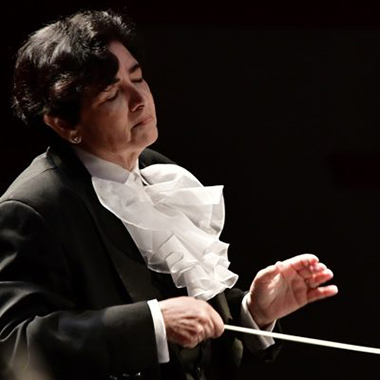 âBeethoven was, without a doubt, the most famous of all the classical music composers. What is unique about 'Symphony No. 9' is Beethoven including chorus and vocal soloists in the final moment. He was the first major composer to do so in a symphony. Also, the audience will be moved by the more than 200 singers and musicians who will perform together on the stage in the concert,â said Ian Fraser, a classical music lover who will discuss âSymphony No. 9â with the audience in a talk at the Broward Center prior to the concert at 7 p.m.

âThis seasonâs programming has been in honor of Beethovenâs 250th anniversary. One of the master composers of our time, we have presented his work throughout and Iâm honored to celebrate his legacy with our anniversary gala and concerts, which feature some of our favorite guest artists performing along with our orchestra,â said Sebrina Alfonso, Music Director and Conductor of the South Florida Symphony Orchestra.

Following intermission, the second half of the concert will feature classical pianist Svetlana Smolina performing with the South Florida Symphony Orchestra in âPiano Concerto In A Minor, Op. 54â by composer Robert Schumann. 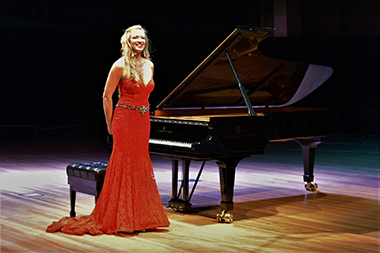 âOriginally, Schumann had intended the work to be a one movement fantasy for piano and orchestra. In its final form, it has proved to be one of the most frequently performed, and most loved, of all piano concerts,â said Fraser.

As part of the gala evening, the South Florida Symphony Orchestra is hosting a pre-concert fund raising dinner at 5:30 p.m. in addition to a post-concert dessert reception at the Broward Center.

Tickets range from $25-$150 and can be purchased at southfloridasymphony.org as well as at browardcenter.org.

On Sunday, Feb. 9, the orchestra performs in the conductor Alfonso's hometown of Key West at the Tennessee Williams Theatre at 6:30 p.m.