Casey Dressler is The Wedding Warrior

Edinburgh has a fringe festival and now Fort Lauderdale does, too. Broward College is staging its first Fringe Festival at the college's Willis Holcombe Downtown Center on Saturday, May 2. The event will include a variety of live events including theater, standup comedy and spoken-word performances, as well as vendors in an outdoor family plaza.

One of the highlights of the festival is the one-woman show The Wedding Warrior, which premiered at this year's Edinburgh Festival Fringe in Scotland.

When the show was performed in Scotland, theÂ Edinburgh Fringe Press commented that:Â âDresslerâs The Wedding Warrior is full of sparky dialogue that wouldnât feel out of place in a Holllywood romcom. It follows a wedding planner looking for love while dealing with eccentric guestsâ mad behaviour. The Cinderella story, innovatively retold by one â a Latino lady â is a highlight.

The one-woman show is directed by Kim St Leon.

Tickets can be purchased at the door, or online at: m.ovationtix.com/dept/1330

Also on the Fringe schedule are: 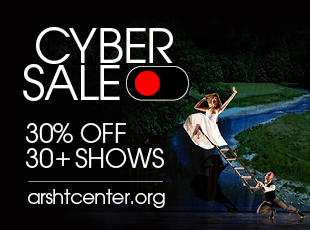