"Jewish contribution to the Broadway musical has been phenomenal," said director Shari Upbin.Â  "In fact, Jewish composers and lyricists created the Jewish musical."

Upbin, along with producer Hy Juter and writer Scott Siegel had a hit on their hands last year when they premiered "To Life" at the Willow Theatre in Boca Raton. Audiences wanted more of the contributions of famed Jewish composers such as Irving Berlin and Leonard Bernstein. The sequel, "To Life 2" features a calvacade of songs from Jewish Broadway composers. 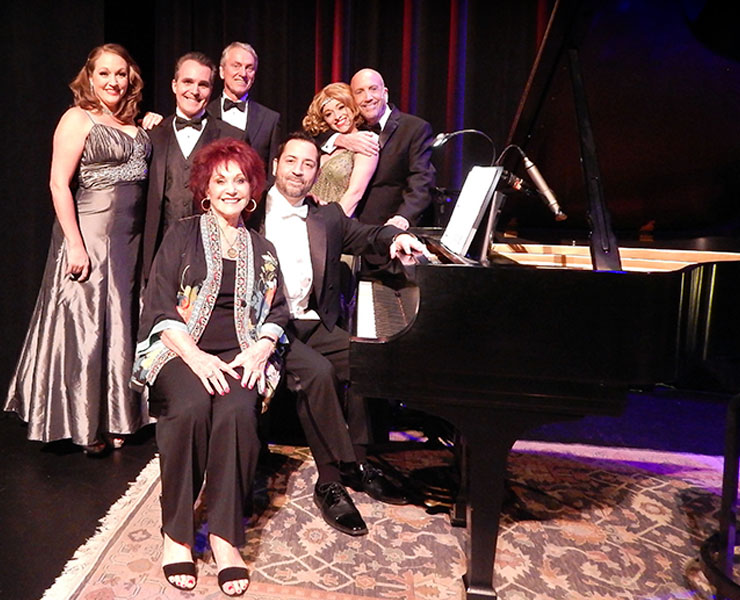 In the early part of the 20th century, Jews were immigrants who wanted to be accepted as Americans. Jewish composers, starting with Irving Berlin, wrote some of the greatest American musicals in history, such as "Fiddler On The Roof'," "Gypsy" and "West Side Story."

"To Life 2: More Stories And Music Celebrating The Contributions Of Jewish Composers To The Golden Age Of Broadway" runs thorugh Feb. 2 at Willow Theatre in Boca Raton.

" 'To Life 2'Â  both entertains and educates audiences to the timeless songs that will forever endure," said Upbin.

"To Life 2" is highlighted by a salute to the Jewish women who composed over 400 songs to the Broadway musical. 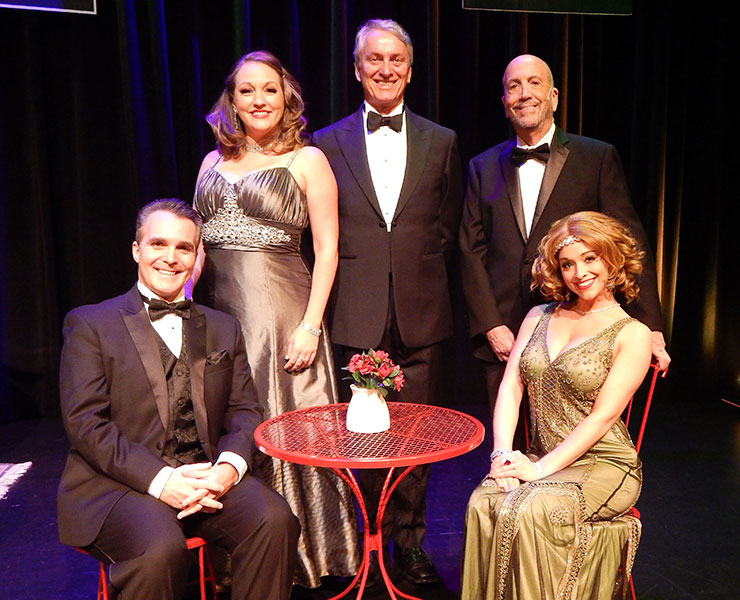 "I am very pleased that we feature the songs from Jewish women, such as Betty Comden and Dorothy Fields. Both of them were pioneers as the first Jewish women to have commercial success on Broadway, overcoming the stereotype that only men wrote musicals," said Upbin.

Comden, teaming with Adolph Green, wrote the songs for the musical film "Singin' In The Rain", as well as "Bells Are Ringing" and "On The Town." Fields is known for her songs "A Fine Romance, "Big Spender" and "The Way You Look Tonight," among hundreds of other songs she composed.

Actor/singers Jeffrey Bruce, Wayne LeGette, pianist/musical director Paul Reekie, who all performed in "To Life" and are back for the sequel.Â  Additionally, actor/singers Amy Miller Brennan, Michael McKenzie and Mallory Newbrough perform in "To Life 2."

Highlights of the revue include the songs "My Yiddishe Mamma" (sung by LeGette), "All I Care About Is Love" (McKenzie), "Cabaret" (Newbrough) and "What I Did For Love" (Brennan) and the cast singing together in "The Best Of Times." Upbin said that Bruce will be the narrator in the revue as he was in "To Life."Â "Not only will the audiences learn about the lives of the composers, Jeffrey will also share some funny anecdotes and backstage moments from the Broadway musicals," said Upbin.

Upbin, whose father was a writer for comedian Jack Benny, has directed shows both in New York and in South Florida for more than 40 years. She has directed memorable plays in Boca Raton involving Jewish themes, such as "Confessions Of A Jewish Shiksa," "Dancing On Hitler's Grave," "From Door To Door" and "Women's Minyan."

Many of the cast have played Jewish characters on stage, with Bruce, who is Jewish, portraying "Herr Schultz" in "Cabaret," Brennan as narrator in "Joseph And The Amazing Technicolor Dreamcoat" and LeGette playing Lazar Wolf in "Fiddler On The Roof," as well as Nathan in "The Rothchilds," and a Jewish groom in "I Love You, You're Perfect, Now Change."Â