Source of Arts & Entertainment News in South Florida Founded in 2005

When Publisher and Miami Beach Arts Trust Chairman Harvey J. BursteinÂ conceived the idea of an online publication to better serve South Floridaâs Arts community and Arts lovers, he was on to something. "When newspapers began cutting back on arts coverage, there was a need for an additional source to help promote the arts in South Florida," says Burstein. He developed the online magazine concept and miamiartzine.com made its debut on October 13, 2005. 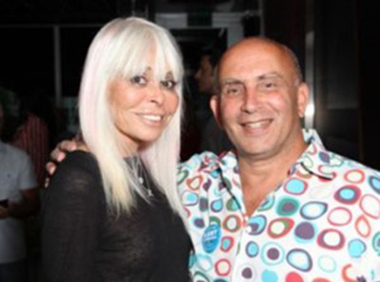 Merle Weiss, left, shown with miamiartzine publisher Harvey Burstein, was honored for her support of the arts at miamiartzine.com's ninth year anniversary party.

Now in its 15th year, miamiartzine.com is a viable source for arts and entertainment reviews, feature stories and previews, and photo galleries for South Florida.

"We've kept up, too, with the changes in how readers want to get their information. When we saw that mobile was the way people were wanting to get their arts news, we underwent an entire website redesign making it optimized for mobile and we also have put more emphasis on Facebook, Twitter and Instagram," says Michelle F. Solomon, editor and arts writer for miamiartzine.com. 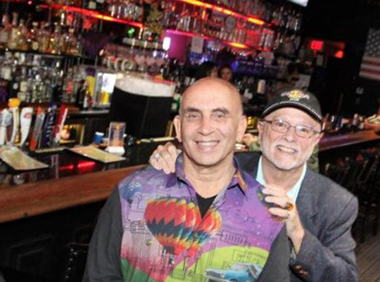 The site has had four editors in its storied 15-year history starting with Mary Damiano as the founding editor, James Cubby, Roger Martin, and currently Michelle Solomon.

The founding webmaster and designer is Claudio Croce of Atimo.

âAt miamiartzine.com, we are thrilled that weâve thrived with an idea that was, in its own way, visionary,â says Burstein. "I'm so proud of what we contribute to the arts community. " 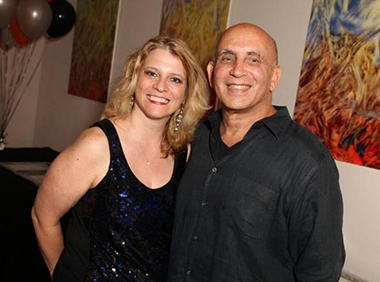 miamiartzine.com is funded by grants, contributions, and advertising.

Here's what people have to say:

"I have worked with miamiartzine since its inception. It covers the Beach like no other publication!! It incorporates arts & culture and festivals & film and so much more! Miami Beach is fortunate to have a Zine as comprehensive and thorough as this one!!! miamiartzine Rocks!!"

-- George Neary, member of the board of the Miami Beach Visitor and Convention Authority, previously associate vice president of cultural tourism for GMCVB

"Miami Beach Arts Trust forged into new territory 15 years ago when it introduced miamiartzine to the world as the first online paperless publication touting all the latest from the various arts and cultural institutions in South Florida. It has been great to read all the reviews and find out about all the different cultural events but for me, the most fun were the photo galleries that made me wish I was at every event. Fast forward to today, there are many copycats but MiamiArtZine remains the best and most diverse through the many format changes over the years. Happy Anniversary, Harvey and I look forward to the next 15 years." 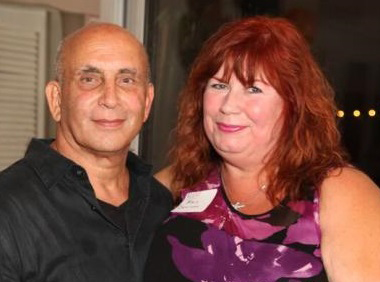 "miamiartzine is a refreshing exciting, exhilarating and entertaining online platform for the arts. I love miamiartzine."

âHappy 15thÂ birthday miamiartzine.Â  South Florida arts and culture lovers are so blessed to have you placing the spotlight on all that our community does to bring nourishment in the form of art, culture and music. Â BRAVO to Publisher and Miami Beach Arts Trust Chair Harvey J. Burstein. Hereâs to many more!â

"miamiartzine.com has been crucial to the development of the arts in Miami. Their support, pride and efforts on the Arts in South Florida isÂ paramount! Â Thank yoyÂ Harvey, Michelle and all at miamiartzine.com for your constant dedication and support."Â Â

Coming next week, more Here's What They Have To Say and the story of how miamiartzine.com is staying essential during COVID-19.